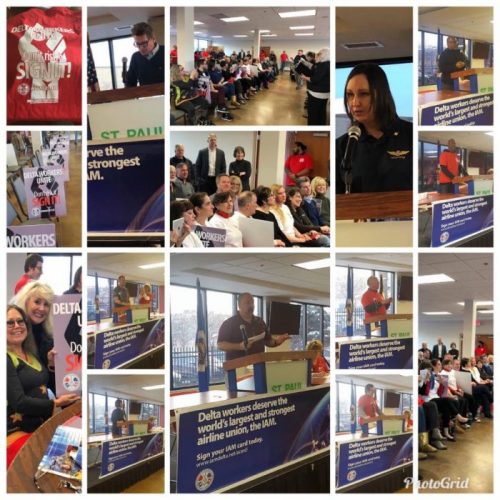 The IAM-Delta organizing campaigns last week held a rally in Minnesota that drew approximately 200 participants from around the country. The standing room only rally united Delta workers from all classifications- flight attendants, ramp, customer service and mechanics.

The rally was a tremendous success, further unifying all Delta workers’ quest for IAM representation. 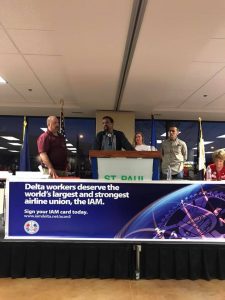 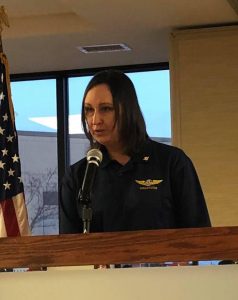 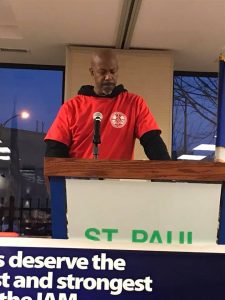 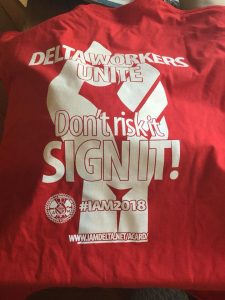 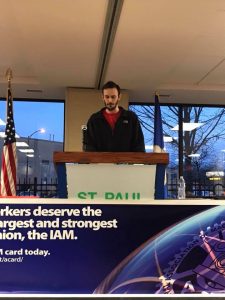 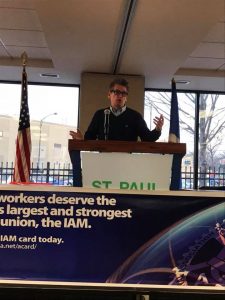 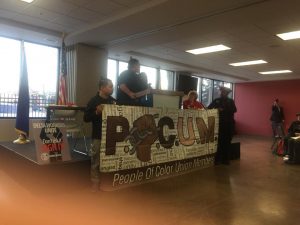 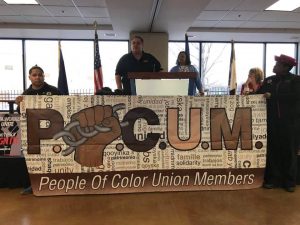 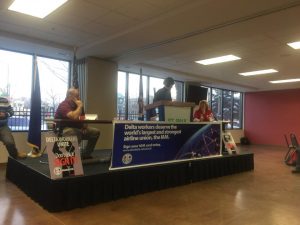