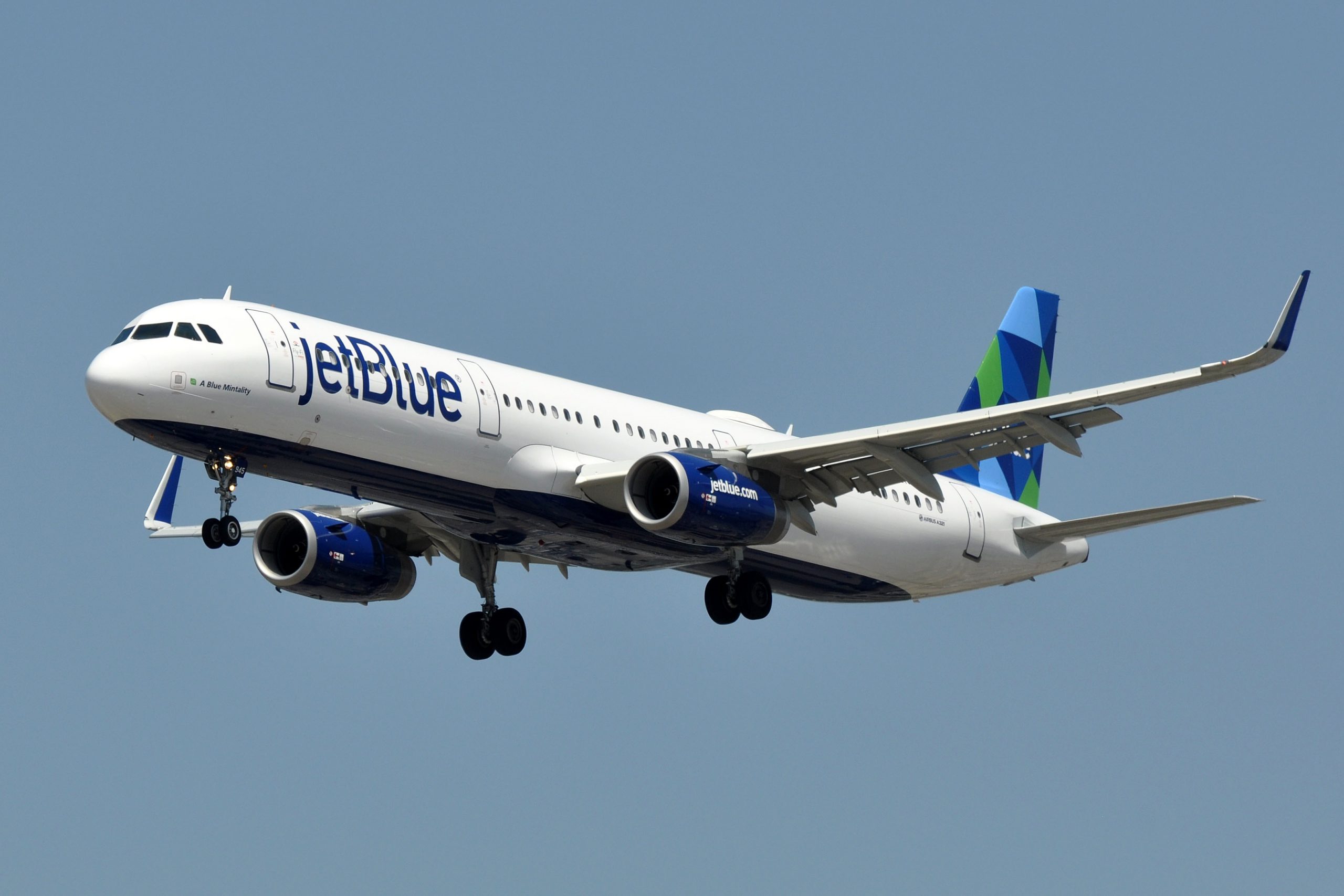 WASHINGTON, Sept. 23, 2022 — The International Association of Machinists and Aerospace Workers (IAM), North America’s largest airline union, today announced that it will file an application with the National Mediation Board (NMB), the federal agency that conducts union representation elections in the airline and railroad sectors. The IAM has sufficient interest among JetBlue Fleet Service workers to conduct a union representation election.

“I congratulate all JetBlue Ground Operations workers for uniting in solidarity and demanding that a union representation election be conducted,” said IAM International President Robert Martinez Jr. “It’s been a long road for these brave workers to get to this point, and the IAM stands shoulder to shoulder with them. We will mobilize our union’s significant resources to ensure that these brave and resilient JetBlue workers have a fair and free election.”

JetBlue Ground Operations workers rebooted their efforts to gain union representation in 2021 after working through the COVID-19 pandemic, which caused the worst financial downturn in the airline industry’s history.

“It’s high time that JetBlue workers gain the dignity and respect of a union contract, and a strong voice on the job,” said IAM Air Transport Territory General Vice President Richie Johnsen. “When our country needed essential goods and services to where they were needed most during the pandemic, JetBlue workers answered the bell and risked their lives and health to make that happen. What did they get from management? They got their hours and pay cut because they didn’t have a seat at the table. That will end very soon.”

“I also fully expect for JetBlue management to adhere to the law and allow JetBlue workers to vote without influence, coercion and interference from JetBlue management. If not, we will leave no stone unturned to hold them accountable,” continued Johnsen.

JetBlue workers have cited below-standard industry pay rates and benefits, poor and unsafe working conditions, unjustified discipline and terminations, among many other issues as reasons to gain IAM representation and a seat at the table.

“JetBlue workers are a smart, strong and determined group of workers and we can’t wait to welcome them into the IAM family,” said IAM District 141 President Mike Klemm. “The IAM will support JetBlue workers in getting to and winning this election and negotiating a union contract that reflects their true value to JetBlue Airways.”

The IAM is the largest airline union in North America and represents airline workers at every major U.S. airline.