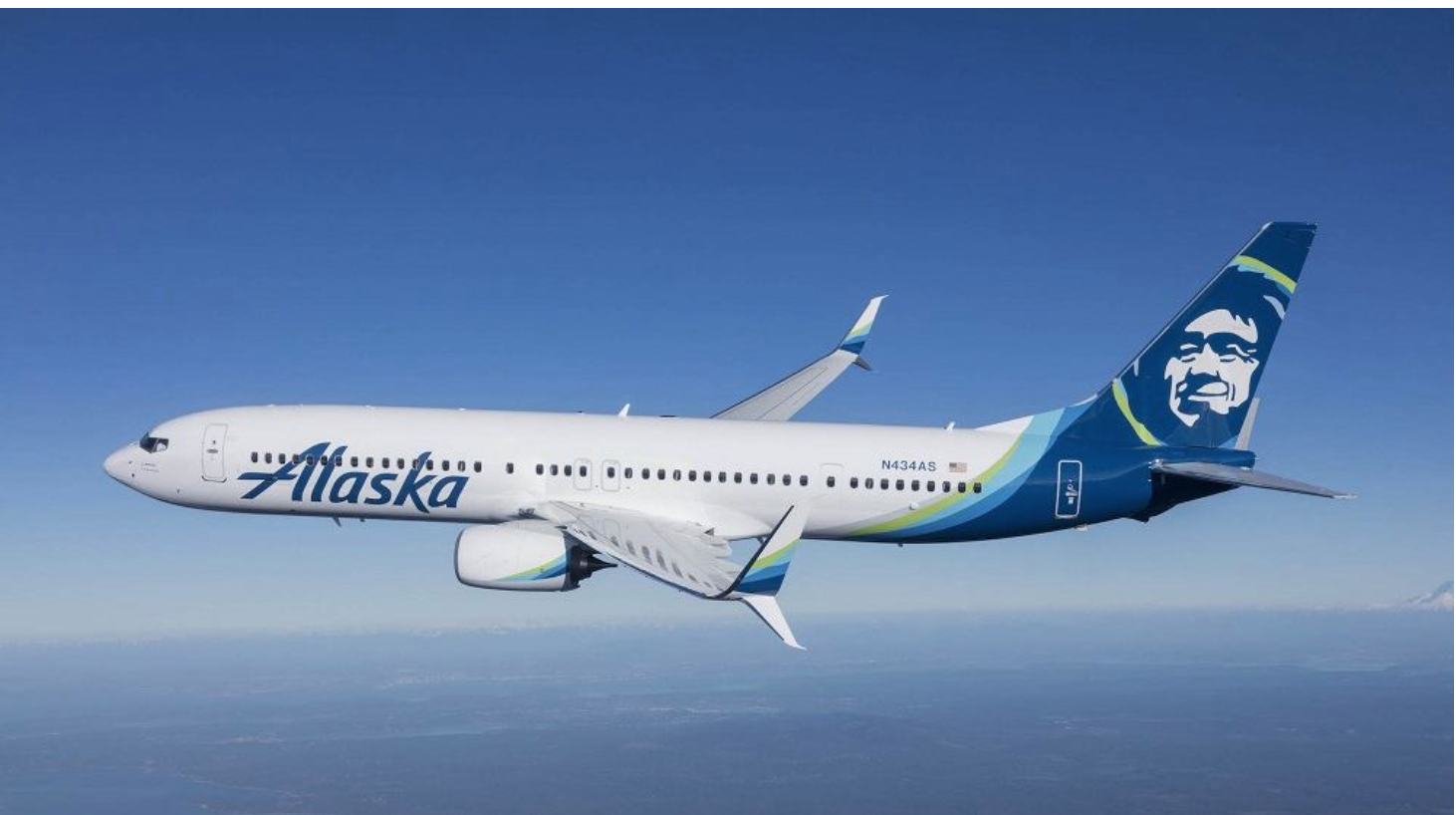 The five-year accords run through September 2024 and provide pay increases between 10-16 percent on average, increases in 401 (k) contributions, work protection that extends beyond the lives of the agreements and decreased employee contributions toward health insurance premiums.

“I want to thank the entire negotiating team for working so well together to address our members’ concerns,” said Transportation General Vice President Sito Pantoja. “Their hard work and diligence resulted in a fantastic contract that was overwhelmingly ratified by more than a 90 percent margin.”

“IAM members at Alaska Airlines can be proud of these agreements as they provide the pay, job protections and better health benefits that they deserve,” said IAM District 142 President and Directing General Chairman Dave Supplee. “These contracts provide a strong foundation on which to continue building improvements that will better the lives of IAM members at Alaska Airlines.”