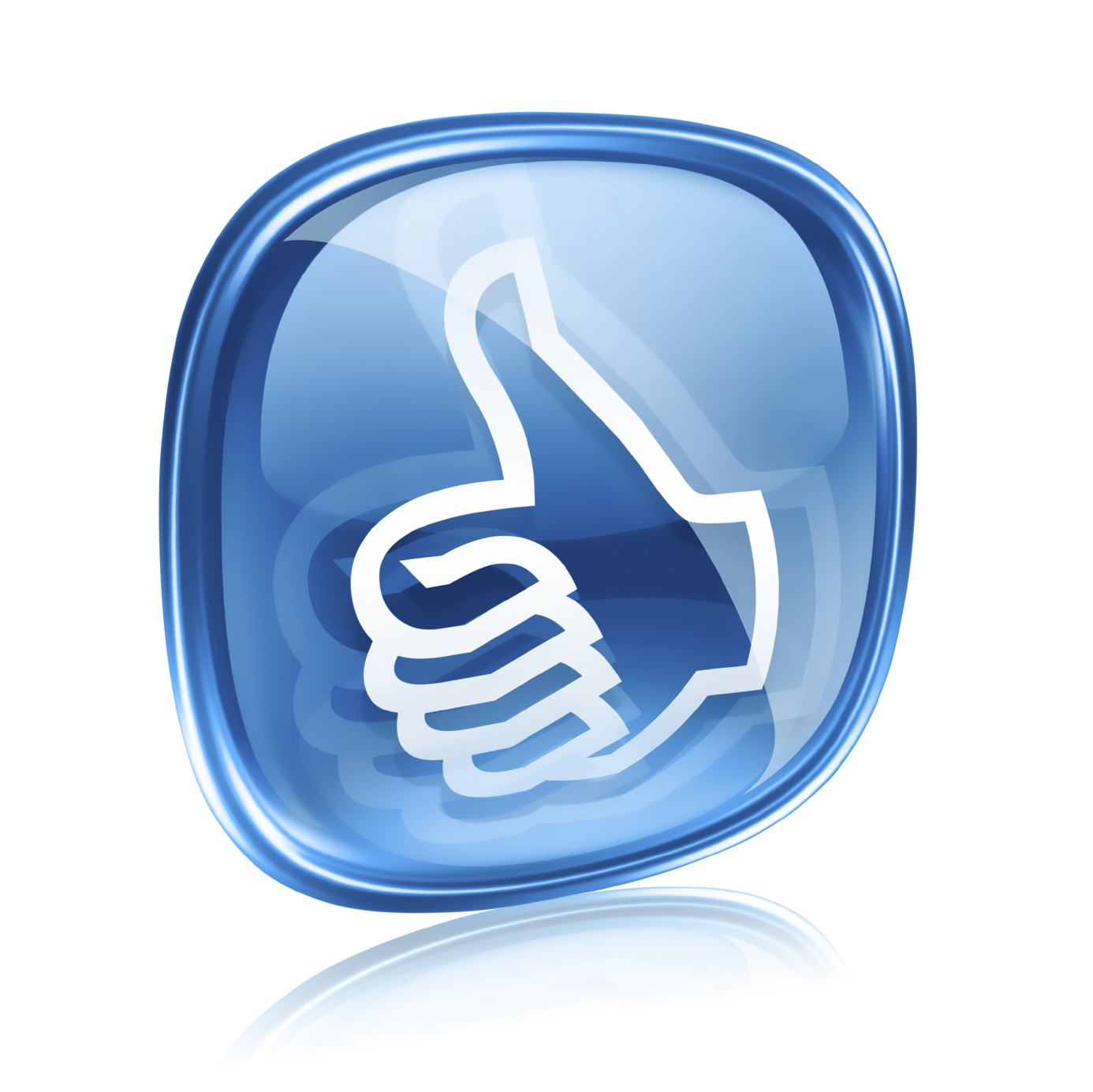 “I thank all IAM members for their patience and solidarity through this entire process,” said IAM District 141 President Rich Delaney. “These contracts provide IAM members at United Airlines the best overall terms in the airline industry. It’s now time to move on, unify as one and make our union stronger.”

With over 65 percent participation, each contract was approved by more than 70 percent of voting members.

The agreements run through 2016 and provide immediate wage increases ranging from 7-29 percent, and from 19-56 percent over the term of the agreements. The accords also preserve and improve both defined benefit and defined contribution retirement plans, provide 96 percent of the workforce protection from outsourcing, maintain affordable health insurance options and increases vacation time, among other enhancements.

“IAM members demonstrated perseverance and patience during these difficult negotiations,” said Airline Coordinator Ira Levy. “There haven’t been negotiations in recent memory as complex as these, and our negotiators should be proud of what they accomplished.”