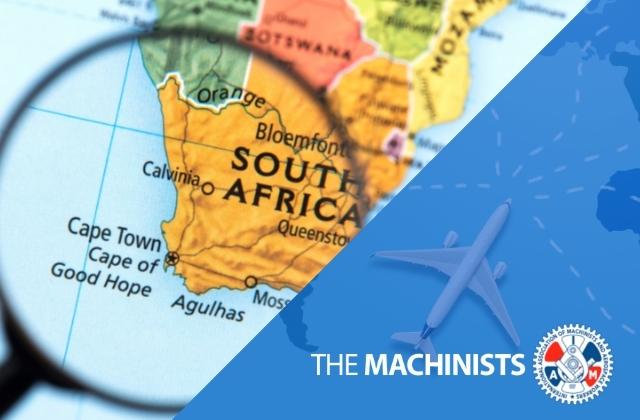 “United’s proposal for consistent and reliable flights between the two destinations will greatly benefit the Washington, DC metro region and beyond,” stated Martinez. “In addition, this approval would strengthen the work our members do at Dulles and elsewhere.”

The proposed tri-weekly 14.5-hour flights will provide the vital union jobs the Biden administration has promised to protect. In addition, many hard-working IAM members will service this route which aims to tie government, business, and cultural ties that current competing airlines cannot match.

“Being United Airlines’ longest direct flight destination is historic,” said Air Transport Territory General Vice President Richie Johnsen. “The IAM will continue to advocate for this approval from the Department of Transportation, which supports solid union jobs for our members.”

Learn More: Why Must a U.S. Airline require approval from the DOT for International Flights?