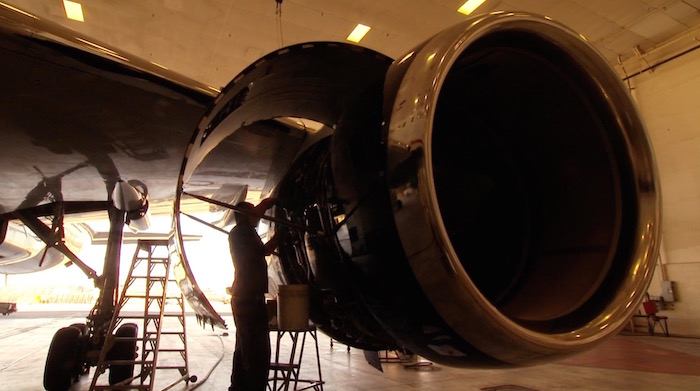 In its most recent study about the monitoring and safety of aircraft repair being outsourced to contractors, the Government Accountability Office (GAO) found significant flaws in the way the Federal Aviation Administration (FAA) tracks and reports the maintenance of US commercial aircraft. The report charges that the FAA does not have a sufficient system that tracks the volume of work being done at each facility.

The GAO recommends that The FAA begin collecting data from these repair stations to determine how much work is being done at each station. By collecting this information, the GAO believes the FAA can distinguish which stations are high-risk.

“The system needs to be fixed because there are significant risks to aviation safety and security,” said General Vice President Sito Pantoja. “It’s common sense that the FAA should closely scrutinize the work being done at these facilities.”