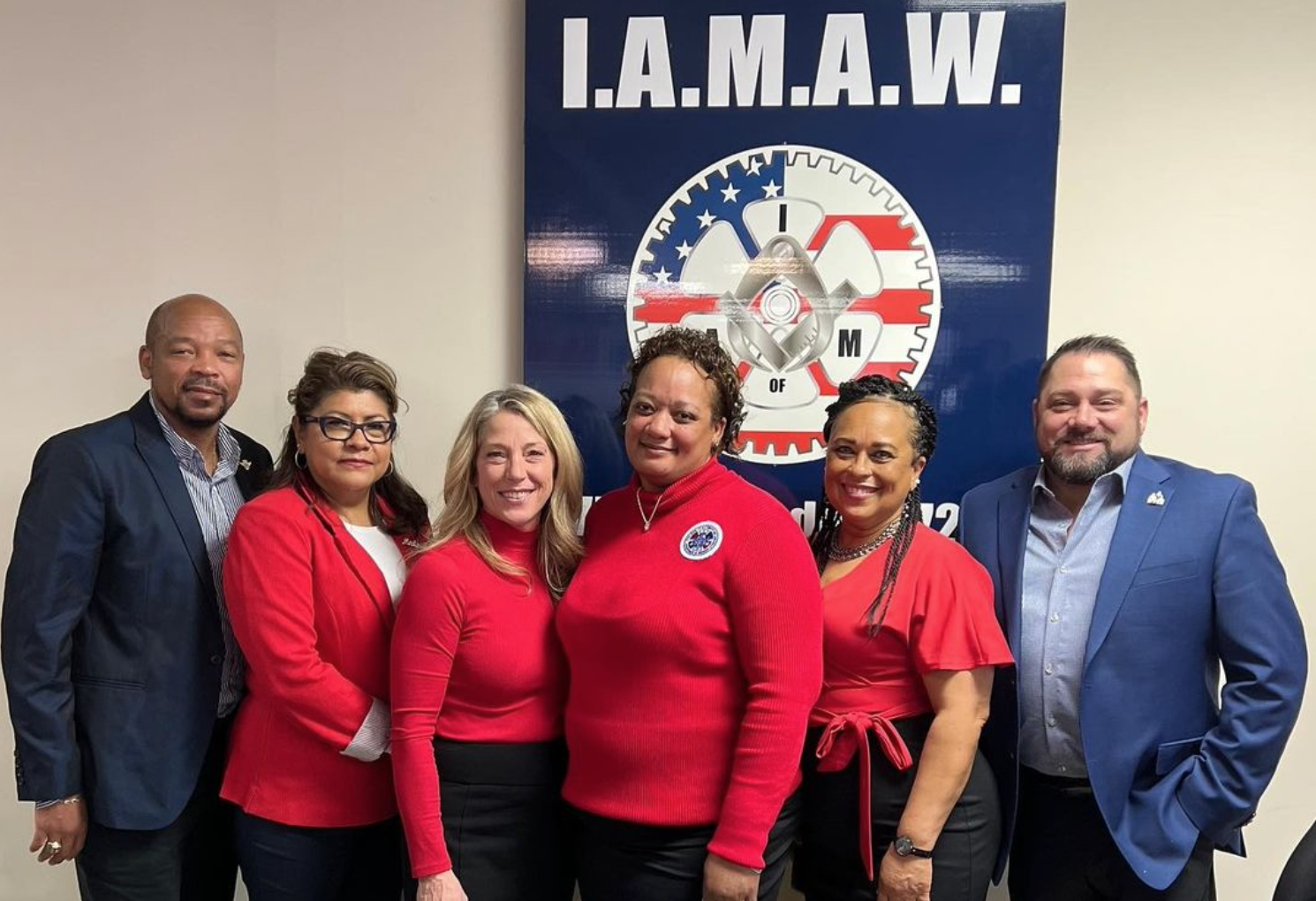 The IAM is living its values by taking action from the ground up. Members of Victory Lodge 1725 in Charlotte, North Carolina recently elected Helena Thornton as its first woman president.

Thornton was sworn in by IAM General Secretary-Treasurer Dora Cervantes on January 13. Renae Miller was elected Recording Secretary, succeeding Thornton, and Tami Travis was elected Trustee, bringing the number of women on the Executive Board to three.

Watch more footage from this historic day on Instagram.