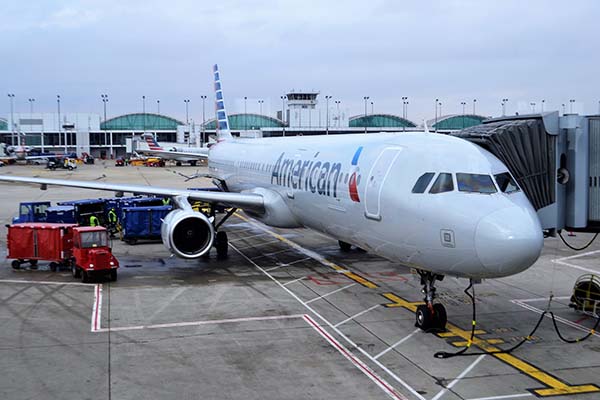 American Airlines Mechanic and Related workers will continue to be represented by the strength of the IAM-TWU Association. A rogue, divisive attempt by an outsider union to trigger a raid election has been denied, the National Mediation Board announced Thursday.

“I want every American Airlines mechanic to know that the IAM is more committed than ever to provide you the strongest and most comprehensive representation in the airline industry,” said Richie Johnsen, Chief of Staff to the International President. “During this process, we had so many good conversations with members about making improvements in the lives of American Airlines mechanics. I am so grateful for our strong supporters and the IAM Local, District and Grand Lodge Representatives who made all the difference in this campaign.”

“The IAM has shown time after time that we are the most powerful voice for North American airline workers,” said IAM International President Robert Martinez Jr. “Our Transportation Department is going to continue to build strength, taking on and winning the biggest fights on behalf of our members. I am incredibly thankful for everyone who made this victory possible for our members.”

The IAM was a leading voice to secure unpreceded direct payments to airline workers, known as the airline Payroll Support Program, which kept hundreds of thousands of airline workers on the job during the pandemic.