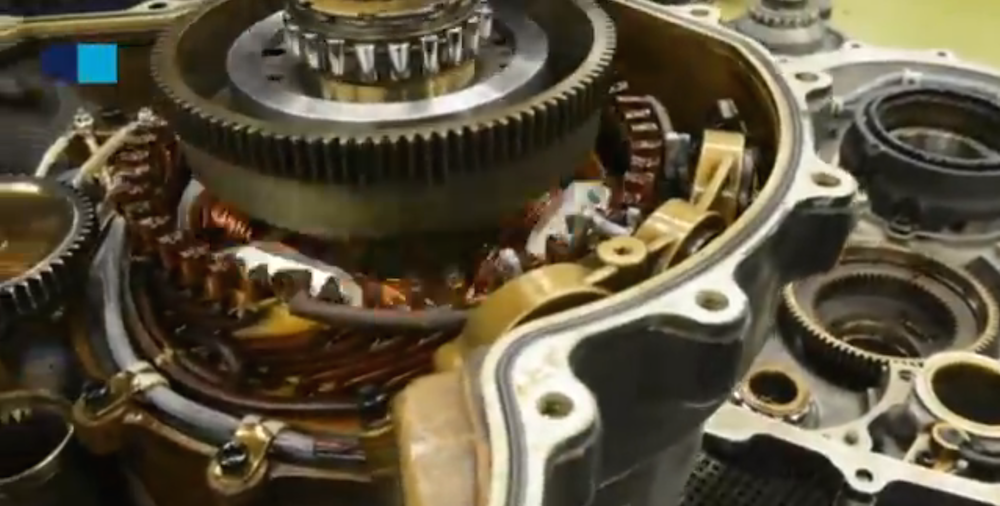 The tentative accord provides for significant wage, benefit and job-security improvements, including a $122 annual IAM National Pension Plan multiplier for 2014 that increases to $128 in 2018, $40.60 hourly base wage that rises to $43.94 in 2018, significant retroactive and bonus pay, generous shift premium increases, vacation improvement and no farm-out of core work provisions.

“This agreement was reached through the hard work and focus of both the IAM and United negotiating teams without the direct involvement of the National Mediation Board (NMB),” said IAM District 141 President Rich Delaney. “It’s simply the result of the working relationship that the maintenance instructors and United have developed.”

The maintenance instructor tentative agreement follows on the heels of three previous joint contracts achieved by the IAM at United Airlines.

“We are hopeful that the completion of these negotiations lead to the successful conclusion of the fleet technical instructor, security officer, food service and central load planner negotiations,” continued Delaney.