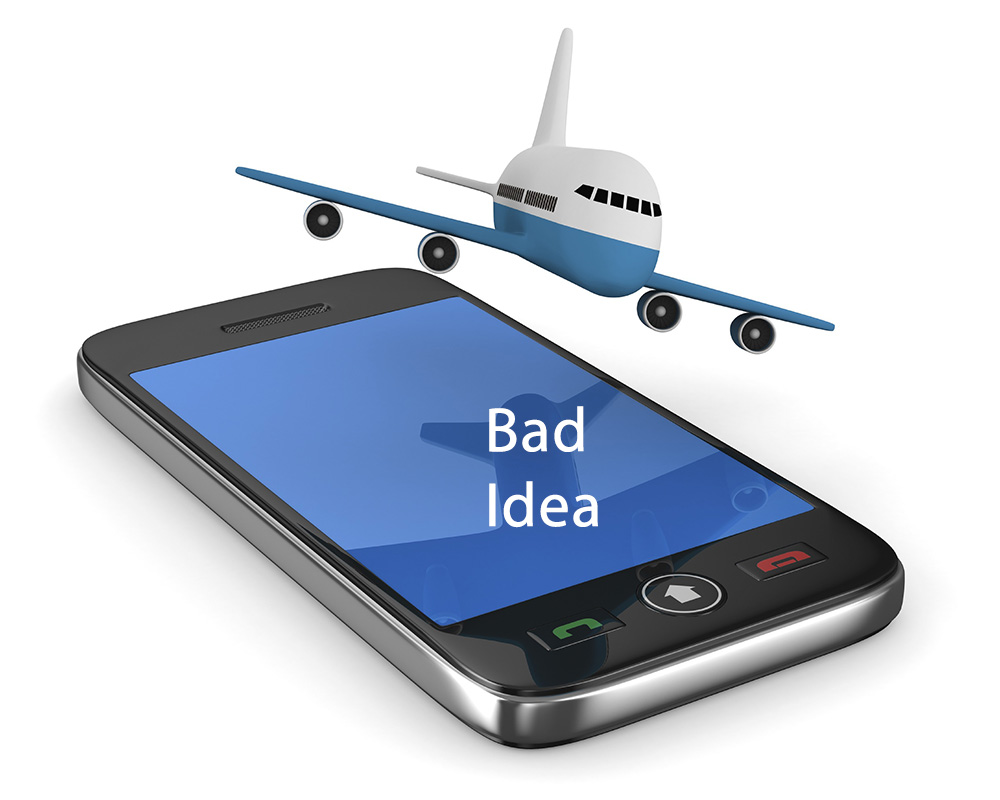 IAM International President Tom Buffenbarger yesterday called on Congress to intervene and stop a proposal from the Federal Communications Commission (FCC) that would allow mobile voice calls in flight.

In a move that neither passengers nor flight crews support, the Federal Communications Commission (FCC) seeks to “give airline passengers the same communications access in the air that they have on trains and buses and in coffee shops.”

Survey after survey indicate, however, that passengers believe permitting mobile voice calls would worsen their flight experience, not to mention the safety and security issues.

“We believe cell phone usage during flights would have serious safety implications,” said Buffenbarger. “Passengers are less likely to listen to crewmember instructions, phone conversations are very irritating and distracting to other passengers nearby, and they could lead to altercations between passengers resulting in flight attendants having to act as referees to mitigate ‘air rage’.”

Representatives Peter Defazio (D-OR) and Michael Grimm (R-NY) have authored a letter to FCC Chairman Tom Wheeler and to reconsider the proposal. On December 12, 2013, the FCC will consider a Notice of Proposed Rulemaking to revise current rules governing mobile wireless services on airplanes.

If the FAA decides to lift the ban, the ultimate decision to allow mobile voice calls would rest with the airlines.