Transportation
In a recent article published on Inc.com, it was reported that six of American Airlines’ top executives recently purchased over $3 million in company stock, almost half of which was bought by CEO Doug Parker. These six executives now own over $129 million in American stock. After the news of their purchases was announced, the stock surged about 12% making them $300,000 on the stock they just bought and $15 million on the stock they already own.
It is not a coincidence that the “Big Six” made these purchases while the stock was near its lowest point in about five years. Is the suspicious timing, just before today’s annual stockholder meeting, an attempt to help boost the price of American’s falling stock to avoid facing an angry mob of stockholders or is it just old fashioned and unconscionable greed?
Their suspiciously timed multi-million dollar windfall occurred while they continue to refuse to negotiate with the very employees that have repeatedly sacrificed in order for American Airlines to survive.
“Employees are disgusted, but not surprised, by the arrogance shown by American executives,” said IAM General Vice President Sito Pantoja. “Executives line their pockets while they try to outsource our members’ work to the cheapest bidder. American’s front-line workers, not interchangeable, pencil-pushing executives, have been the victims of the mismanagement that led to multiple bankruptcies. It’s time our members were rewarded for their sacrifices that have enabled American to continue operating while their executives reap millions.” 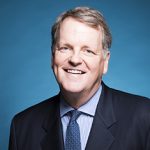 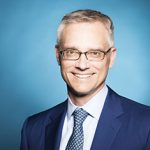 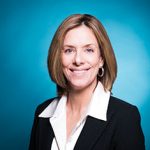 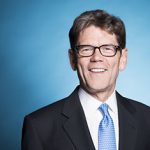 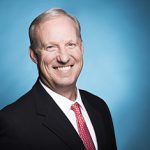 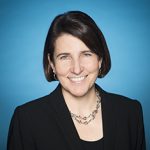