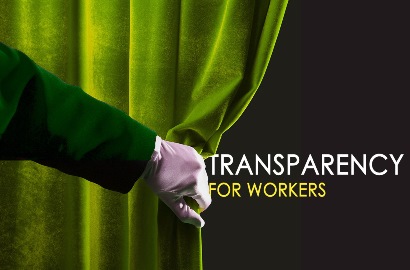 On November 22, with just over a week before it was scheduled to take effect, a U.S. District blocked an Obama Administration rule that would have extended overtime eligibility to more than four million Americans.

The DOL overhaul to the overtime rule required employers to pay time-and-a-half to their employees who worked more than 40 hours in a given week and earned less than $47,476 per year. The change to the current overtime threshold of $23,660 was intended to provide a much-needed boost to worker incomes.

“We strongly disagree with the decision by the court, which has the effect of delaying a fair day’s pay for a long day’s work for millions of hardworking Americans,” a DOL statement said. “The department’s overtime rule is the result of a comprehensive inclusive rulemaking process, and we remain confident in the legality of all aspects of the rule. We are currently considering all of our legal options.”

The overtime ruling comes on the heels of another decision on November 16 that blocks a DOL rule giving workers more insight into employer consultations with legal counsel about thwarting union organizing campaigns.

The DOL’s new rules attempted to strengthen the Labor Management Reporting and Disclosure Act of 1959, which requires public disclosure when employers retain management consultants or firms to persuade employees in favor of or against forming a union at their workplace.  However, a loophole allowed firms that create anti-union materials and train supervisors on how to discourage employees from unionizing to avoid disclosure if they refrain from direct contact with employees.

The “persuader” rule would have required employers to disclose such activities, thereby making it faster and easier to conduct union elections. By closing the loophole, workers would have been able to obtain information about whether their employer is spending money on professional union busters and whether the anti-union rhetoric they are hearing at work comes from their employer or from outside management consultants.

With a new presidential administration beginning in January, the likelihood of a DOL appeal of the decisions is unclear.