The NLRB’s Assault On Workers’ Rights Under the Trump Administration 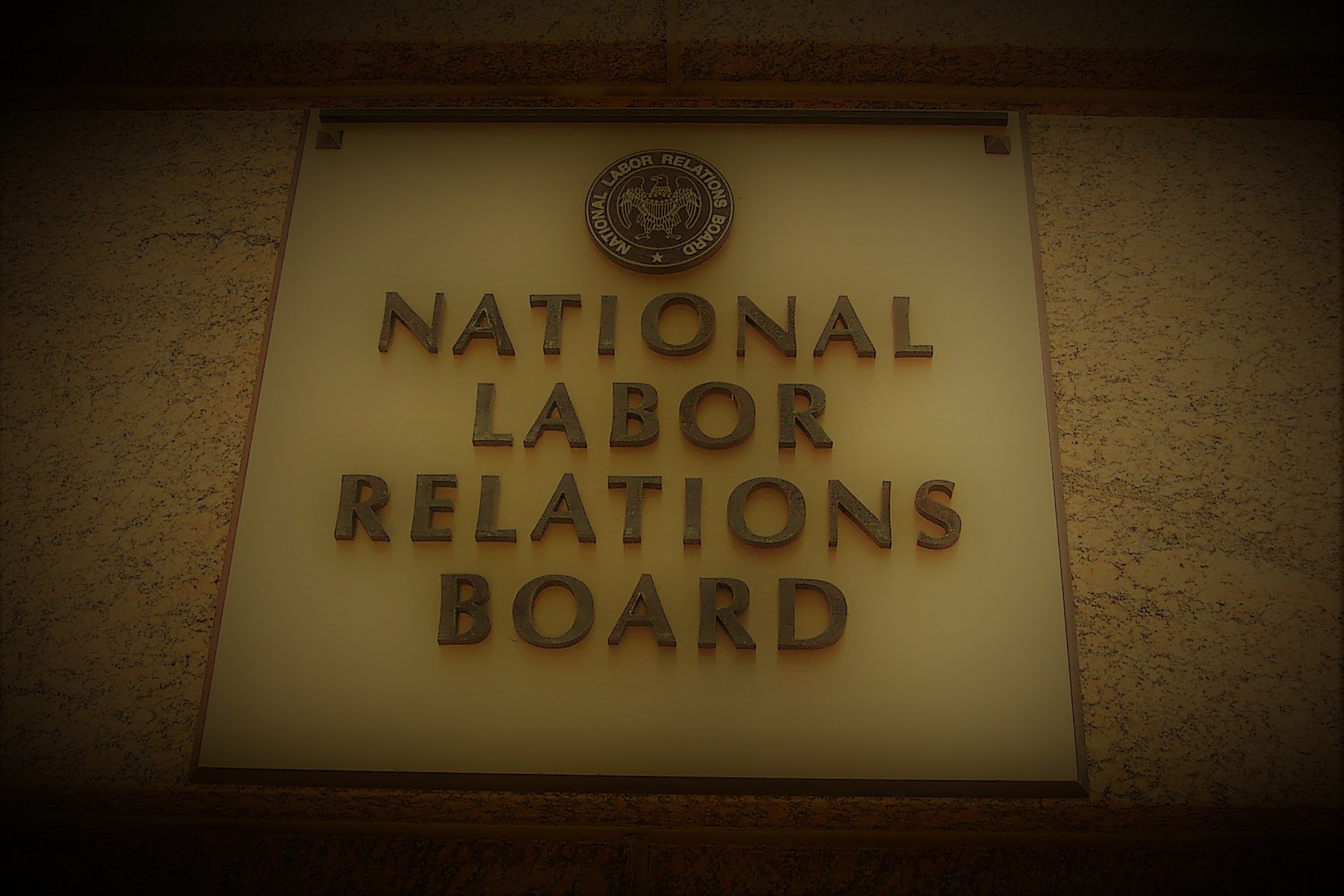 The National Labor Relations Board (NLRB) is failing the very people it was created to protect according to a new report from the U.S. House of Representatives Committee on Education and Labor. The study highlights how the current administration has used the agency to undermine workers’ rights and eliminate unions.

The committee report states “the current NLRB has waged a multi-pronged attack on the right to organize since President Trump took office.” It has done so in a myriad of ways including appointing anti-union corporate lawyers to the board, slowing down representation elections and conducting an unprecedented number of rulemakings designed to eliminate unions.

Boeing workers in South Carolina have been on the losing end of the current NLRB’s decisions for the past few years during their efforts to join the Machinists Union. A majority of the flight line workers at the North Charleston facility voted for union representation, only to be denied recognition by the NLRB in a clearly partisan decision. But the Machinists Union will continue to fight to bring union representation to the workers at the plant—and around North America—who want it.