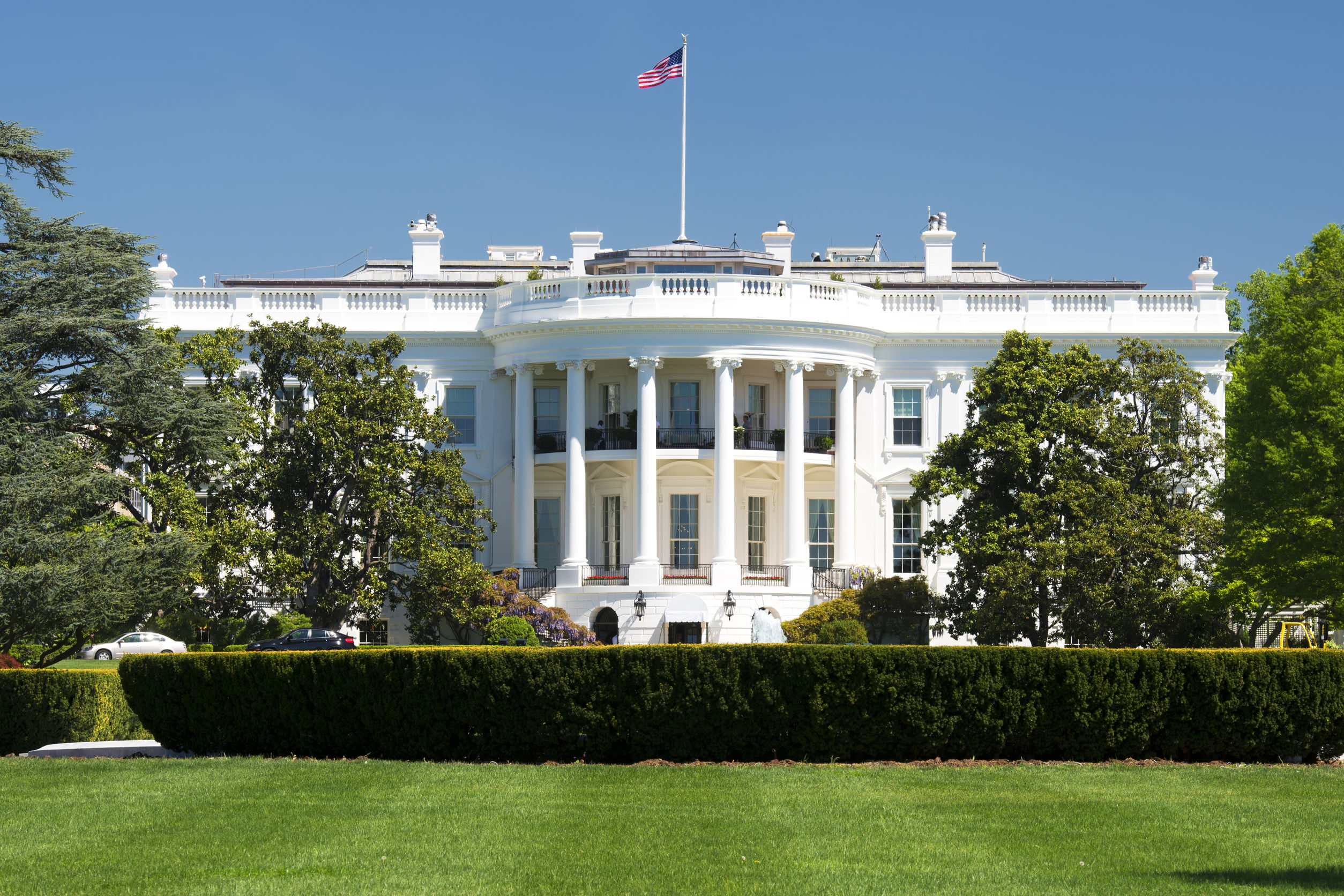 President Biden rolled out his pro-union plan to rebuild the nation’s roads, bridges, water pipes, and expand broadband access during his first address to a joint session of Congress.

We’re going to build the future with the #AmericanJobsPlan.

We’re going to rebuild the middle class with the #PROAct.#JointAddress

President Biden also mentioned jobs more than 40 times during his address, touting not only the addition of 1.3 million jobs during his administration but the need to pass The American Jobs Plan. Biden called the jobs plan a blue-collar blueprint to build America. The plan calls for significant investments in traditional and infrastructure and green energy.

The President called on Congress to pass the Protect the Right to Organize Act(PRO Act).

"So that's why I am calling on Congress to pass the #PROAct and send it to my desk, so we can support the right to unionize" – @POTUS @JoeBiden #PresidentialAddress #1u pic.twitter.com/rXH0IOOPzj

The PRO Act, which passed the House in March, has gained momentum in the Senate after IAM Members and working families across the U.S. flooded Senate offices recently, with calls to support this country’s hardworking men and women supporting the PRO Act.

During his address before a joint session of Congress, President Biden touted The American Jobs Plan as "a blue-collar blueprint to build America." https://t.co/gqdZQuuDpP pic.twitter.com/QC9mKaP0lH