Time Running Out to Register for LCLAA’s National Convention 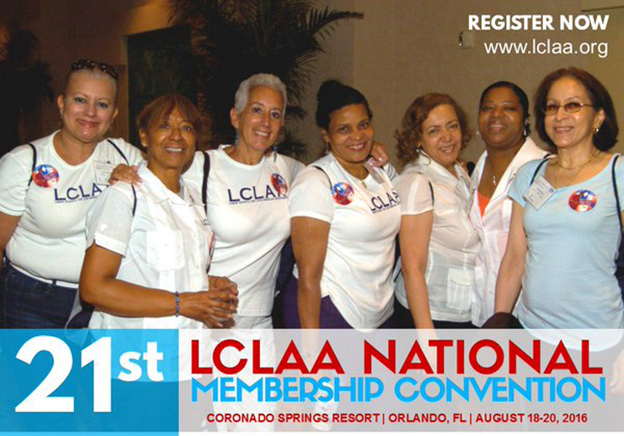 The deadline for a special hotel room rate is Friday, July 22. Reserve your spot now.

Click here to register early and guarantee your spot at this important gathering.