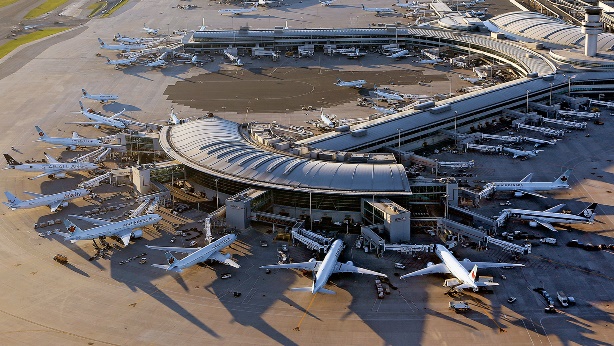 “The best part about my job is my coworkers and friends,” writes Janssen, vice president of IAM Local 2323, in Rank and File, a Canadian labor news website. “There are many positions at the airport and we all play a critical role to ensure passengers and their belongings arrive safely and efficiently at their destinations.”

But some of Janssen’s coworkers – including wheelchair attendants, deicers and fuelers – aren’t getting a fair shake. New contractors at Canada’s busiest airport are lowering wages and offering substandard benefit packages, “often discarding injured workers or workers who were active in the union or brought up safety issues,” Janssen writes.

READ: YYZ Contract Flipping and the Race to the Bottom Needs to End

So Janssen, who has become involved with the Toronto Airport’s Workers’ Council, sent an open letter to the top executive at the Greater Toronto Airports Authority.

“I am writing to you because you have the power to keep this airport on the right path, the pathway to becoming the safest airport in the world,” wrote Janssen. “I worry that if we continue down the path we’re on we will drift further away from achieving our goals.”

The longstanding fueling contract for IAM Local 2413 workers at Consolidated Aviation is up in October, and with it the guarantees of experienced union workers. In conversations with fellow workers, Janssen has learned that many long-term fueling workers fear wage cuts with the new contractor will make it impossible for them to stay on the job.

“The Workers’ Council will continue to be proactive and support these workers right up to the deadline,” writes Janssen.