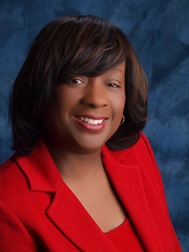 Diane Babineaux, a longtime Machinists Union advocate for civil, human and women’s rights, will retire as a General Vice President of the IAM. Her retirement is effective June 30, 2017.

“Diane has always fought for what the IAM represents: fairness, equality and dignity for all people,” said International President Bob Martinez. “She has never been afraid to confront injustice, no matter where it shows up. Thousands of IAM members have benefited from her leadership and tenacious resolve. We wish Diane and her family nothing but the best as she enters a well-deserved retirement.”

See Babineaux’s bio for a full list of her memberships and recognitions.