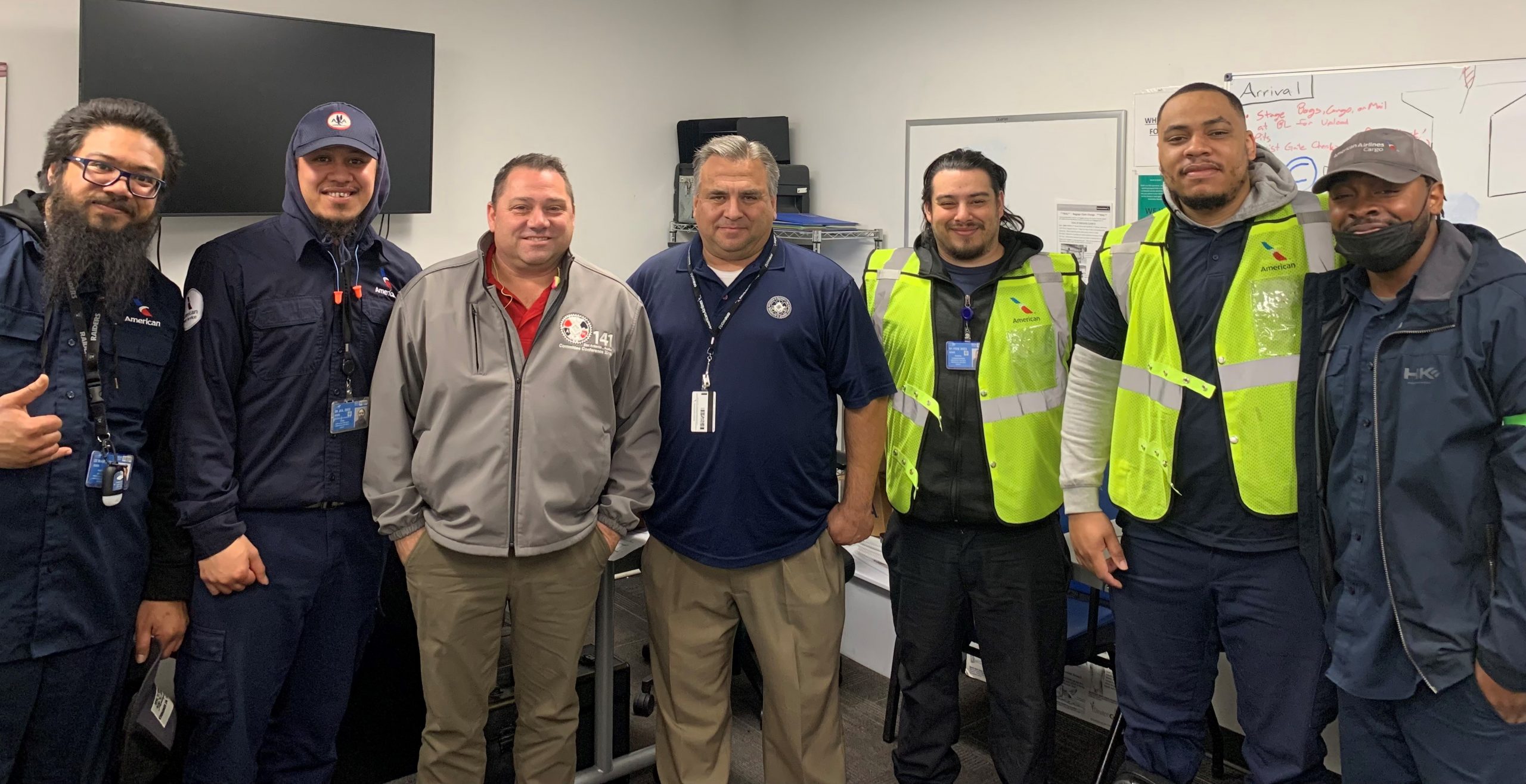 Richie Johnsen, IAM Chief of Staff to the International President (IPCOS), recently visited members of IAM Air Transport Locals 1351 and 2202 in Washington State. The visit included meetings and question and answer sessions with IAM members in the Seattle (SEATAC) and Tacoma airports.

IPCOS Johnsen has spent nearly the past year traveling the country to listen to air transport members and address their concerns in the industry.

“Meeting and listening to our members continues to be a top priority of mine,” said IPCOS Johnsen. “I want to hear and speak with members directly and answer any questions or concerns they may have about their workplace and the IAM.” 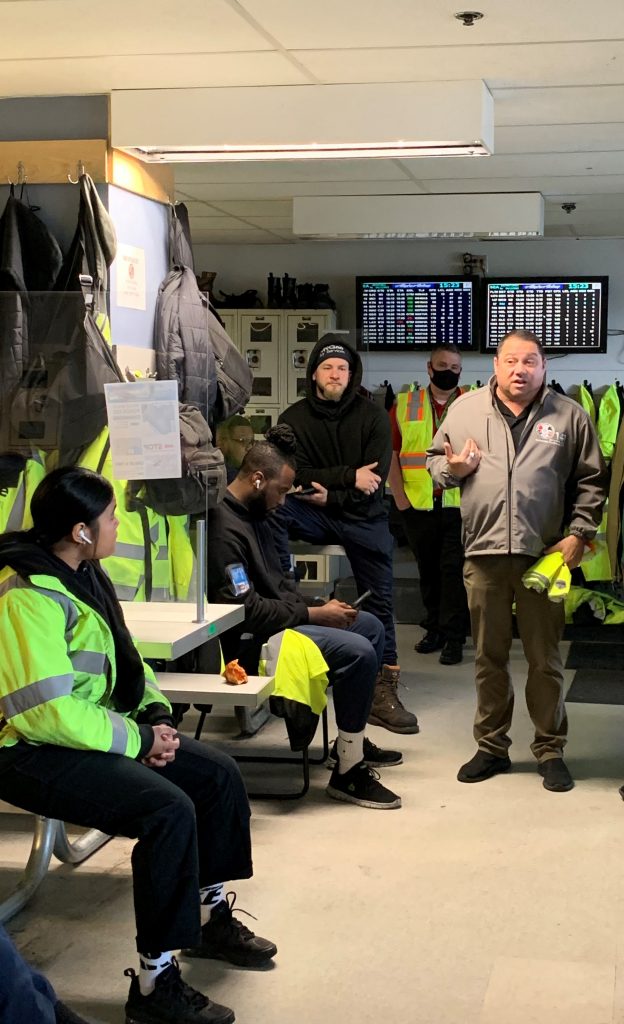 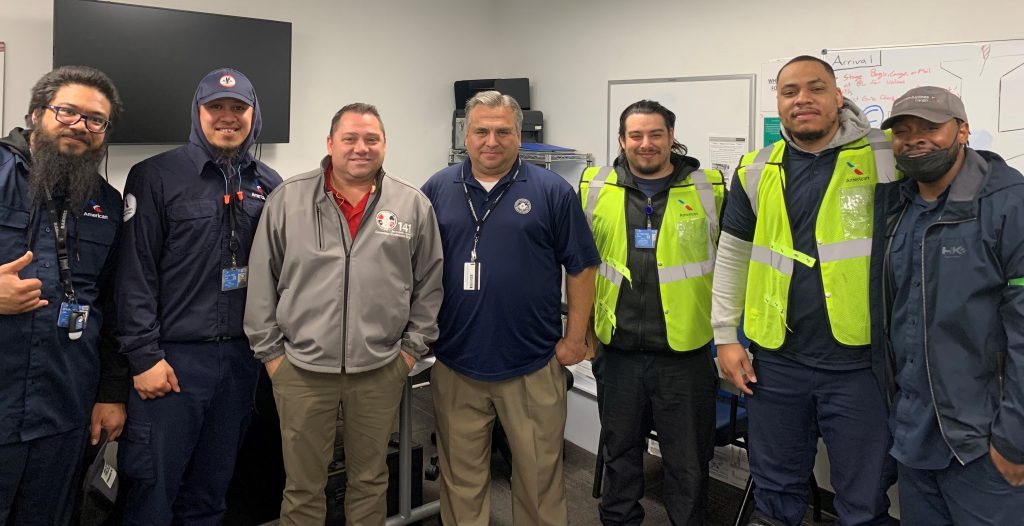 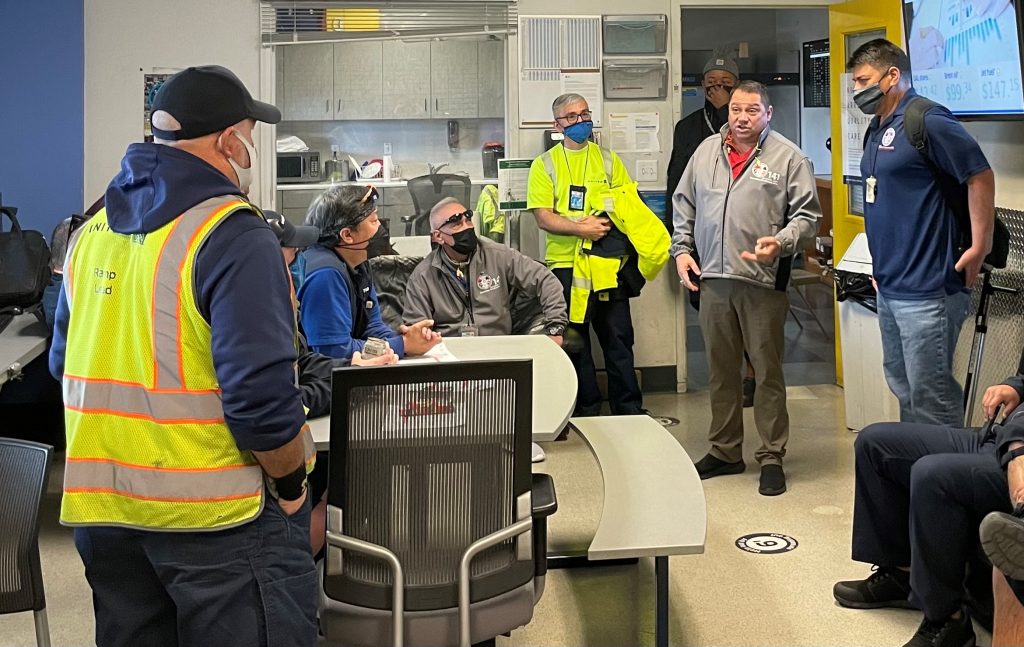