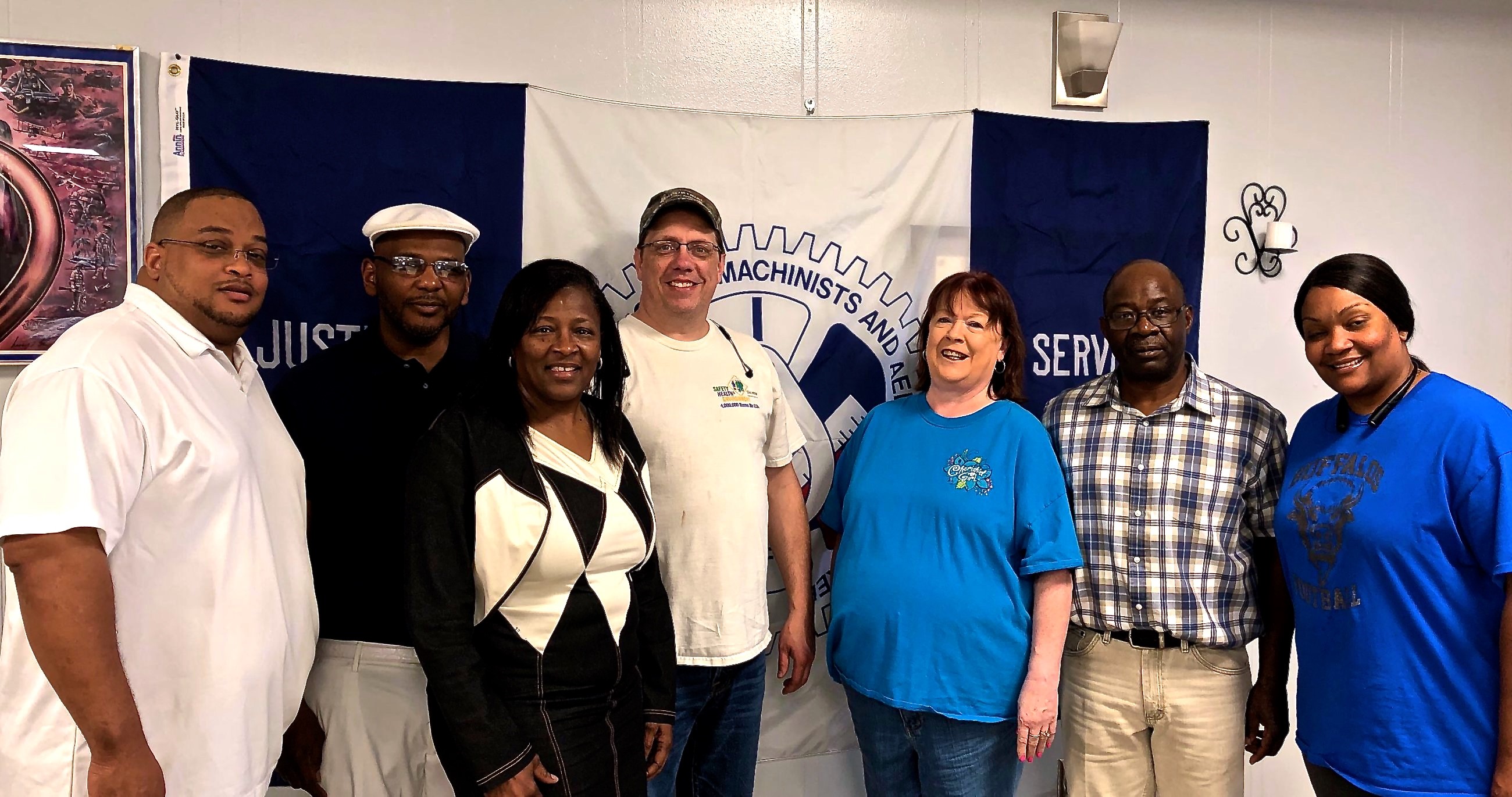 Gerber – It is one of the most recognizable names, and logo, around the world. And with its parent company Nestle’, the two entities are powerhouses in the food industry. But that wouldn’t be the case without the workers, like the employees from IAM Local 260 in Arkansas who recently ratified a new 2-year agreement.

“The world sometimes forgets that without the hard-working men and women in places like Ft. Smith, Arkansas, international brands like Gerber | Nestle’ wouldn’t be so accessible to consumers,” said IAM Southern Territory General Vice President Rickey Wallace. “Being able to celebrate when a group of employees like this one is able to negotiate a strong Machinist contract that takes care of the worker and their families is the reason the IAM exists and why we will always work for the working class.”

“Originally, the company approached us with more than 40 proposals to kick off the talks, mostly in the form of takeaways. We knew from the start, we had to stay vigilant to get our members what they deserved,” says Irvin.

In the end, the wins outweighed the losses. The IAM negotiating team was able to keep solid language on premium pay, combine job classifications and departments, maintain the pension and 401K options in place without any investment changes and increase employee wages to 2.5 percent for each year of the contract.

“Bottom line is that Melone and the negotiating team were able to bring home a good, solid contract in a tumultuous business environment. That’s a team I’d want at my bargaining table,” said W2 Directing Business Representative Kelvin Godwin.