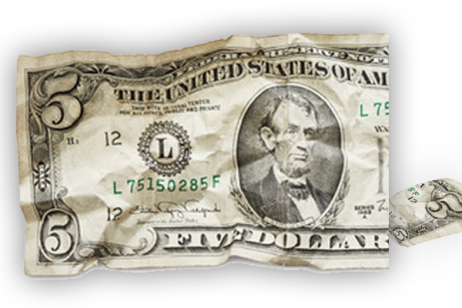 The most recent annual Bureau of Labor Statistics (BLS) report on union membership shows that median weekly earnings for full-time nonunion workers were only 80 percent of earnings for unionized workers.

Although overall union membership is down, big business and its legislative allies cannot hide is the fact that union members make more money. The report also shows that public sector workers have the highest rate of union membership.

The attack on working-class Americans has escalated with many states implementing corporate driven right-to-work-for-less laws. Unions and their supporters have found themselves fighting a war on two fronts. Even with the ceaseless effort to ram these anti-union laws down our throats, millions of working people across the country continue to make their voices heard.

“The truth is, collective action in America is stronger than ever,” said AFL-CIO President Richard Trumka. “We’ve seen the source of our power in defeating the TPP, even when most people told us we couldn’t. We’ve seen it in successfully raising wages at the state and local levels against great political odds.”

Read: What the BLS Union Numbers Don’t Tell You About People Organizing and Collective Action