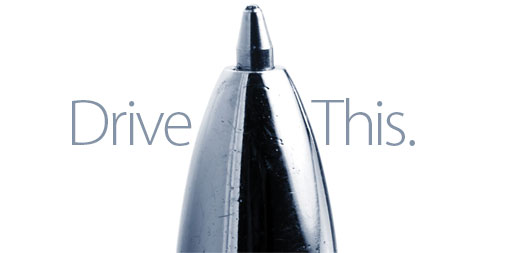 Euro Motorcars prides itself on not having any of its locations represented by unions—well, until now.

Local 447 (District 15) recently scored an impressive organizing victory for 28 Automotive Technicians at a Euro Motorcars shop in Devon, PA. The high-end dealership hired the anti-union law firm Jackson and Lewis for $500 an hour to intimidate and coerce employees to vote “no.”

Workers withstood daily captive audience meetings and mandatory one-on-one meetings with the dealership’s owner, who flew in to strong arm employees into voting “no.” In a final, last-ditch effort, the dealership terminated the group’s lead organizer on the evening before the election.

They voted for the IAM anyway.

Over the course of the campaign, District 15 and Local 447 staff made at least eight trips to Devon in a span of three weeks. Every meeting was well attended.

“Congratulations, and thanks goes out to District 15 Organizing Director Vinny Addeo and Business Representatives Dave Isabel, Chris Walsh and Cristino Vilorio,” said District 15 Directing Business Representative Juan Negron. “Their dedication, and support in educating these workers during this campaign made the difference. Special thanks to Local 447 Business Manager Robert Motisi for his leadership during the effort. We also welcome the new IAM Members to the District 15 and Local 447 family.”

Euro Motorcars is a subsidiary of New Country Motor Cars, which owns approximately 23 high-end dealerships along the east coast.

“Union busting firms, or the so-called union avoidance firms, are all one in the same,” said Eastern Territory General Vice President Jimmy Conigliaro, Sr. “What they truly are at their rotten core is human rights violators, intent on denying workers the basic freedom to organize the workplace. Congratulations to these workers for standing up and prevailing over this adversity.”

The IAM has filed an Unfair Labor Charge against the dealership on behalf of the lead in-plant organizer who was fired on the eve of the election.

“The blatant, unjust termination of the lead organizer for the group, in a desperate final attempt to turn the election is unacceptable,” continued DBR Negron. “An Unfair Labor Practice (ULP) charge was filed the day of the election, and it will be pursued to see that true justice is served.”