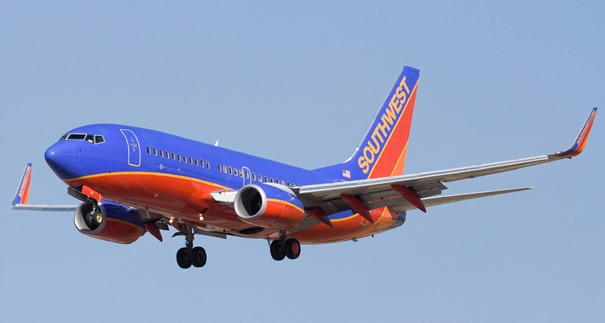 The IAM Negotiating Committee continued the decades-old partnership working through the collective bargaining process and both sides signed off on a four-year deal that includes pay increases and bonus opportunities while preserving benefits.

Watch “The Sky’s the Limit at Southwest Airlines.”