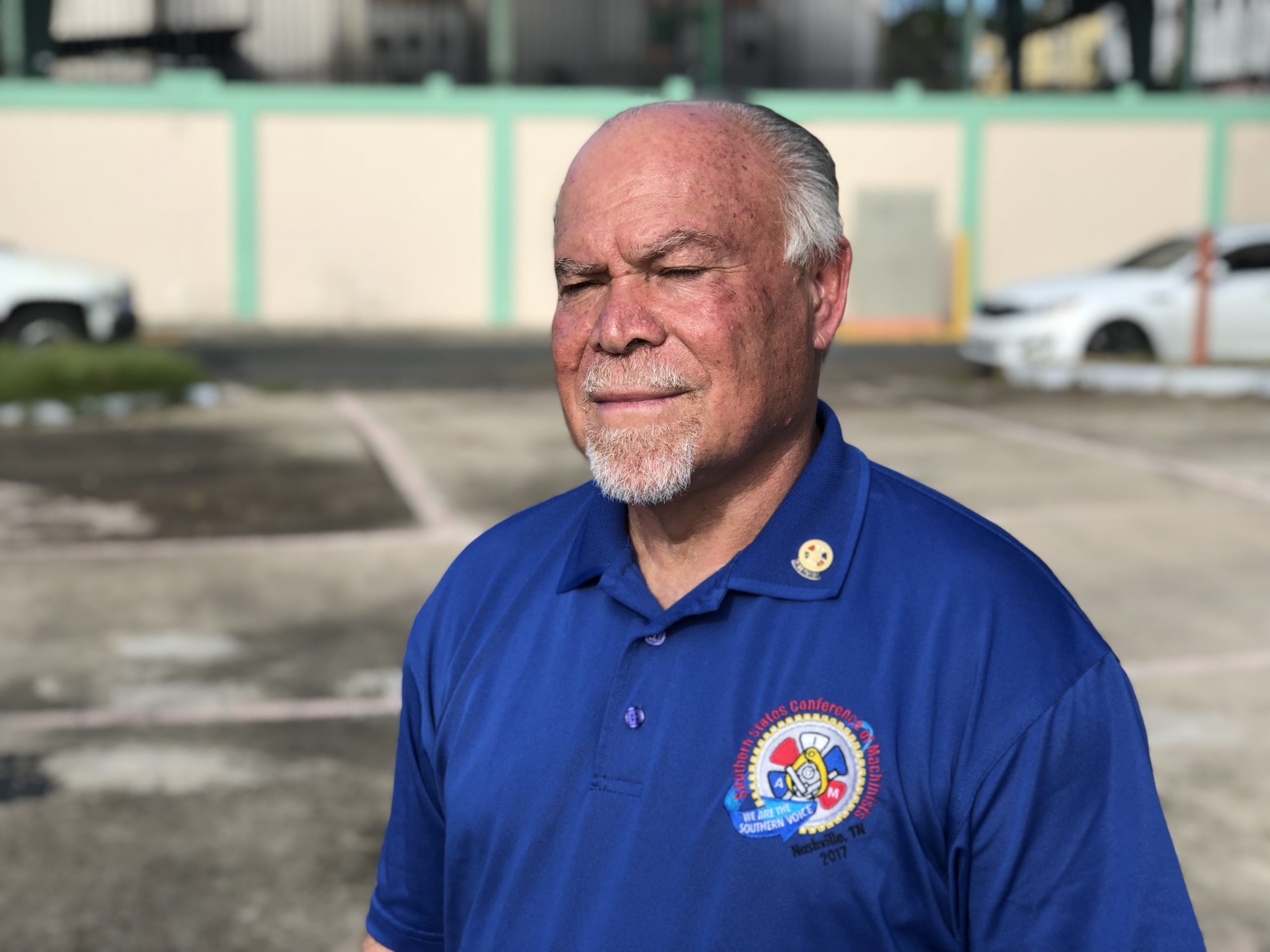 José “Lole” Rodríguez-Báez, an IAM Business Representative in Puerto Rico, will join a virtual panel discussing the island’s challenges posed by a series of natural disasters, the coronavirus pandemic and an economic crisis.

The panel, hosted by the Labor Council for Latin American Advancement (LCLAA), will be streamed live on Facebook on Wednesday, September 2 at 5 p.m. ET.

Experts will shed light on the current situation that Puerto Rico is going through. From the impact of the economic crisis that began in 2014; the devastation left behind by Hurricanes Maria and Irma in 2017; the decimation caused by a series of earthquakes that have shaken the island since late 2019; to the health, social and financial crisis that COVID-19 has unleashed upon working families across Puerto Rico.

Click here to register for the discussion in advance.