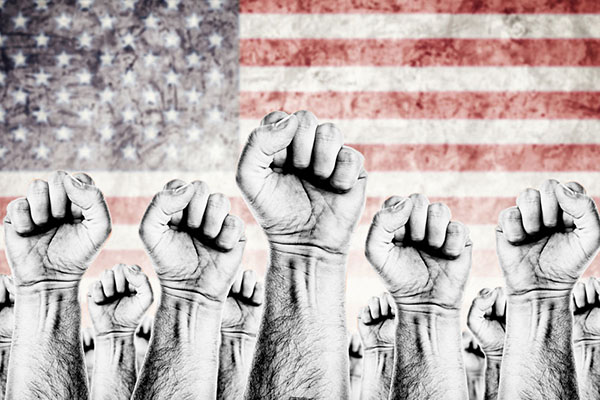 The Machinists Union is throwing its support behind a bill to strengthen protections for working people seeking to join together in union.

The Workplace Action for a Growing Economy, or WAGE Act, streamlines the process for workers to organize a union and negotiate a first contract. It would also expand coverage of the National Labor Relations Act, or NLRA, to ensure working people can enjoy the freedom to organize without fearing retaliation.

“The right to organize a union at work has been under constant attack and it’s a shame we now need legislation to reinforce the current laws in place,” said IAM International President Bob Martinez. “Interfering with a union election is a crime and this new bill would provide meaningful and timely remedies when employers break the law. In addition to helping working families, the WAGE Act would also help employers by providing a mediation and arbitration process for them to negotiate first contracts with newly organized workers.”

Call the Capitol Switchboard at 202-224-3121 and urge your Senators and Representative to co-sponsor the WAGE Act.