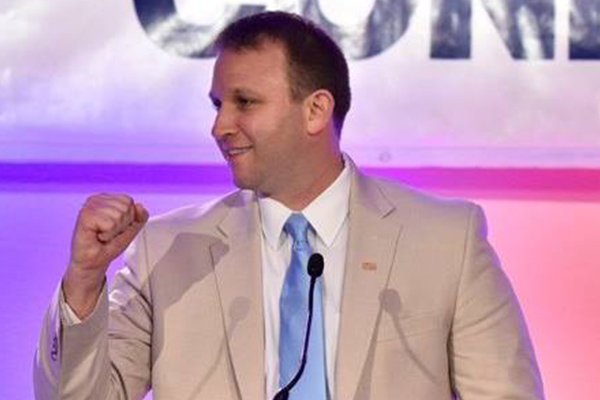 “The President campaigned on being a champion for working people and protecting people’s retirement,” said Erwin. “Now, in his first opportunity to make good on those promises, he is throwing working people under the bus and gutting their retirement. We believe this may be the single largest attack on a group of workers’ retirement in our nation’s history. These proposed pension cuts are unconscionable.

Read the rest of the press release.

Established in 1917, the National Federation of Federal Employees is the oldest union representing civil service federal employees. NFFE represents 110,000 federal employees in 35 departments and agencies government-wide. NFFE is affiliated with the International Association of Machinists and Aerospace Workers, AFL-CIO.