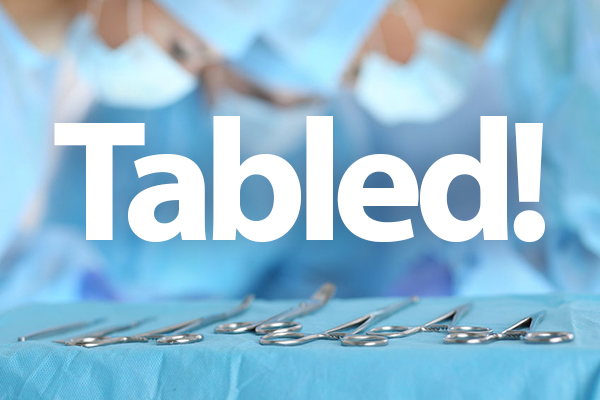 On Tuesday afternoon, Senate Republicans caved to the pressure.

BREAKING: #HealthcareBill vote delayed until after July 4 recess due to lack of support.

We all did this. And we’re not letting up. #1u pic.twitter.com/kXcsDzUNAy

We must keep the pressure. Keep calling your Senators at 1-866-865-8089. Tell your Senators to start from scratch and pass healthcare reform that works for working Americans.

Another vote is expected after the July 4 recess.

#HealthcareBill:
💰 Great for the super rich
🤒 Disastrous for the rest of us

Tell me, @SenateGOP, how will 22 million Americans be “better” off without health insurance? The only people better off will be super rich.

The Congressional Budget Office reported on Monday that the Senate bill will kick 22 million more Americans off insurance coverage. Four million working people on employer-provided plans are estimated to lose coverage in 2018 alone.

Working people are being asked to pay for their own demise. Despite billions in tax breaks to the super-rich, the bill keeps a 40 percent tax on employer-provided plans.

The bill punishes just about everybody—the sick, elderly and even veterans.

Veterans are speaking out against the Senate #Trumpcare bill which might hurt 1.75 million #veterans and their families #ProtectOurCare pic.twitter.com/1C9iwICxMb