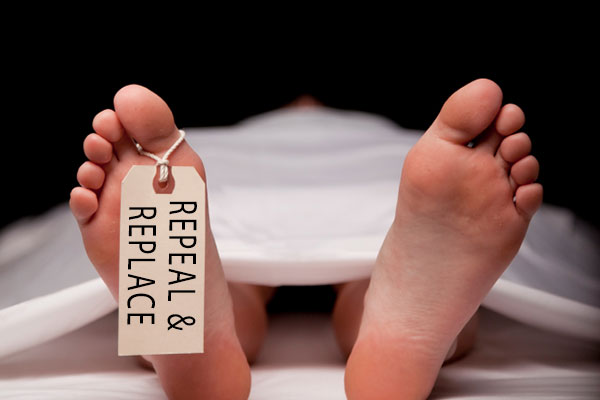 Americans clinging to their health care scored a victory today as congressional lawmakers have delayed a vote on the misguided American Health Care Act (AHCA). The White House is reporting there will be a vote by Friday, so keep up the pressure.

Support for the bill has wavered over the last few days as many Republican House members were on the fence. After hearing from constituents who believe all Americans should have quality, affordable health care.

Call the Capitol Switchboard at 202-224-3121and tell your Representative to vote “NO” on any health care bill that doesn’t take care of all Americans.

According the non-partisan Congressional Budget Office report, the AHCA will cause 24 million Americans to lose their health care coverage in the next decade and increase premiums an average of 15 to 20 percent with older Americans paying “substantially more.”

For more information on the downsides of the AHCA, read the letter IAM International President Bob Martinez sent to House of Representative members urging them not to put tax breaks for the wealthy before the health care of Americans.