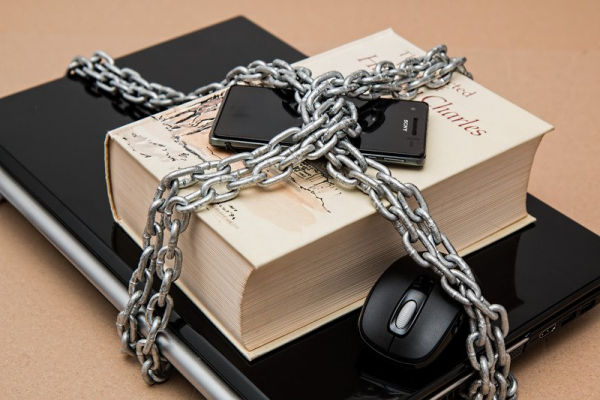 Extreme right wing politicians and corporate CEOs are attacking our freedom to join together and negotiate by pushing anti-workplace freedom bills in Washington, DC. They’ve started with federal workers, and all working people are next on the chopping block.

Congress just passed legislation gutting workplace rights at the Veterans Affairs Department. Instead of fixing management flaws plaguing the agency, the so-called “VA Accountability and Whistleblower Protection Act” throws out due process rights. It’s expected to be signed by President Trump in the coming weeks.

“Weakening VA employee protections will not make the VA more accountable. It will likely do the exact opposite,” said NFFE-IAM National President Randy Erwin. Read the full response.

Three more bills attacking our freedom are on deck. These bills are designed to empower billionaires and CEOs, not working people.

– Prohibits employers from voluntarily recognizing a union based on majority support, a practice known as “card check.”

– Makes non-voters in union elections count as “no” votes.

– Undermines ability of union supporters to talk with employees, while doing nothing to rein in the employer’s anti-union campaign.

These bills are in committee now, and will take a groundswell of working people talking to their members of Congress to defeat on the House floor. Stay tuned for updates.