‘Yeah, I Can Do This Without Sleep,’ Said No Flight Attendant Ever. 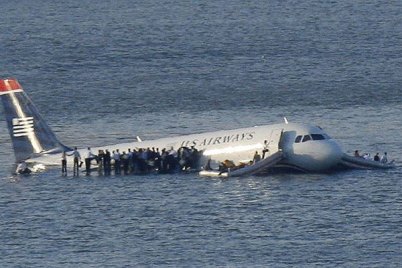 When you’re 30,000 feet in the air, miles from police or other emergency services, it’s Flight Attendants who are your first responders.

They keep us safe—seat backs upright, tray tables stowed—and comfortable on our journey from A to B. In a crisis, their decisions hold our lives in the balance.

We want them to always be well rested.

Flight attendants need at least 10 hours of rest between duty periods—the same as pilots receive—and be included in airlines’ fatigue risk management plans, just like pilots. Sen. Richard Blumenthal (D-CT) has introduced a bill that would do just that.