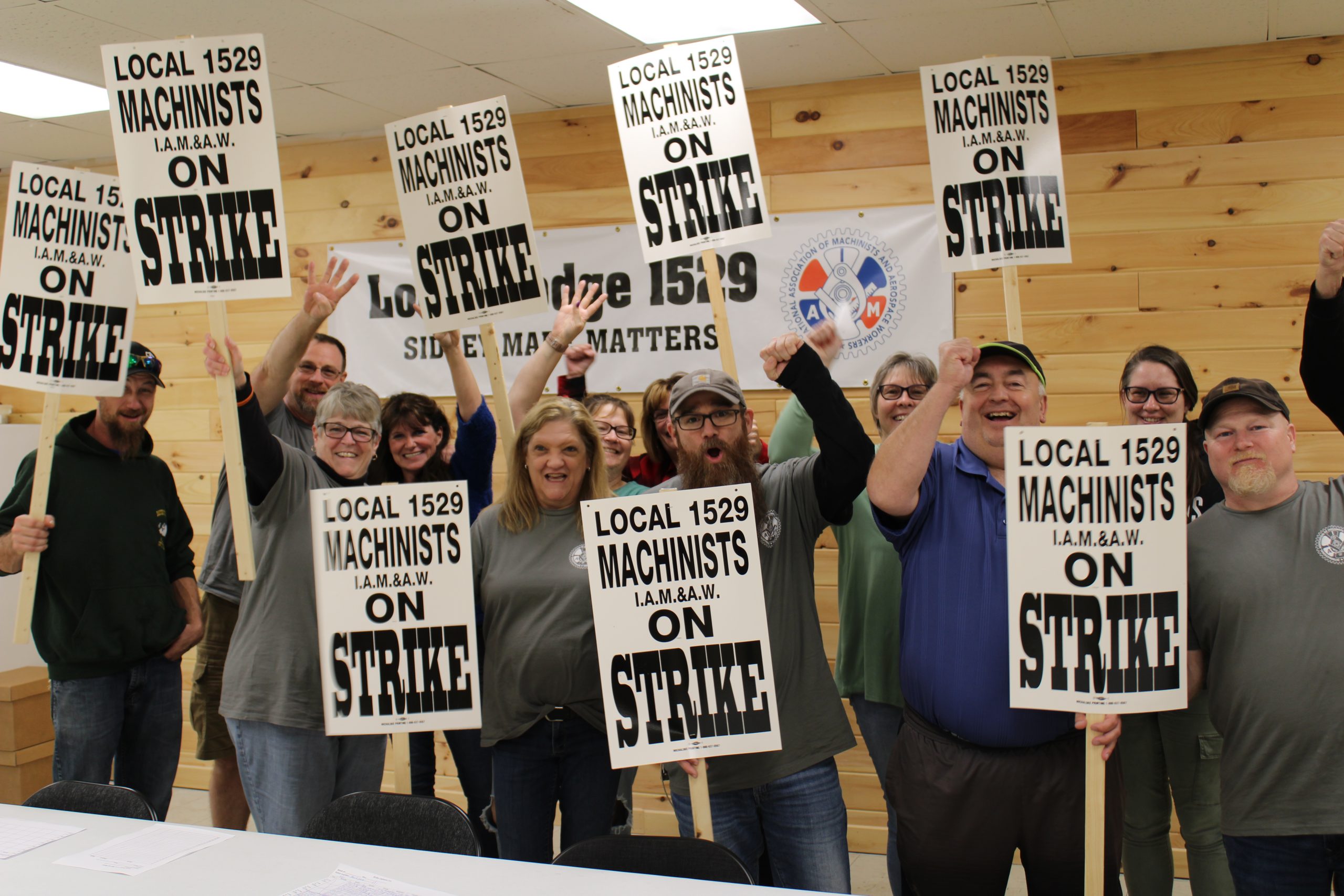 SIDNEY, NY,  Oct. 16, 2022 – Approximately 700 members of the International Association of Machinists and Aerospace Workers (IAM) Local 1529 (District 15) are on strike for a fair contract at Amphenol Aerospace in Sidney, N.Y. The strike began on Saturday, Oct. 15, at noon. Members are currently on the picket line.

Machinists Union members at Amphenol Aerospace voted almost unanimously to strike after management made a contract offer that included inadequate paid sick leave, medical cost increases, and the lack of essential pay for working during the pandemic. The contract offer also failed to eliminate a two-tier wage system, so every worker is paid the same wage for the same job classification.

“Our members at Amphenol Aerospace have committed their time and energy to make this company successful,” said IAM District 15 Directing Business Representative Norman Shreve. “IAM Local 1529 members worked through a pandemic to ensure the company met all its deadlines and were proud to be labeled essential by Amphenol Aerospace. We deserve a contract that reflects how essential our members are to the operation and a contract that improves our healthcare and paid sick leave benefits. Everyone stands united in eliminating the two-tier wage system currently in place. IAM Local 1529 members will stay on the picket line until we receive a contract recognizing the hard work and sacrifices made to make this company successful.”

IAM District Lodge 15 is one of the largest districts in the IAM, representing approximately 19,000 active and retired members in several different industries. 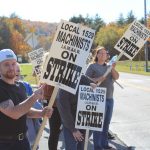 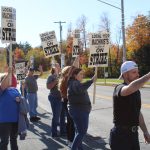 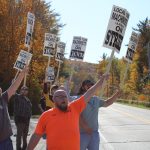 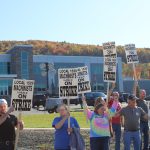 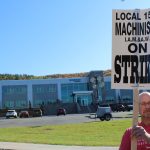 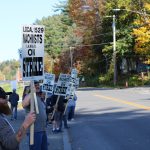 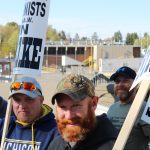 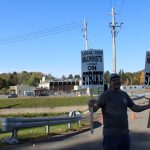 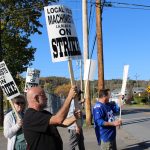 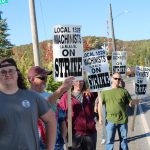 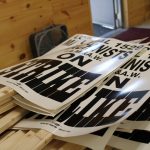 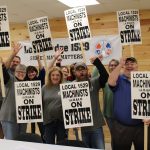