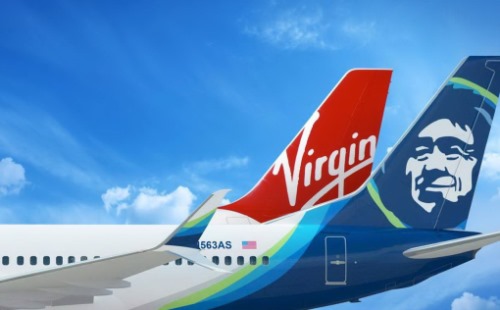 Washington D.C., September 21, 2016—The International Association of Machinists and Aerospace Workers (IAM) today announced its support of the proposed Alaska Airlines-Virgin America merger. The IAM initially withheld its support of the deal until it received assurances that both IAM, and future IAM members, would not be adversely affected by the Alaska-Virgin tie-up.

The IAM sent a letter today to the Department of Justice (DOJ) expressing its support and urging the federal agency’s approval of the merger.

The seniority integration process was of particular concern to the IAM. Under federal law, where unions represent employees, unions are responsible for combining seniority lists in airline mergers. The IAM’s internal seniority integration policy will govern for the combined Alaska and Virgin workforce it will represent. This longstanding and legally tested policy is based on each employee’s date of entry into a classification and is the fairest seniority integration method that offers equal protections to all employees. Alaska’s assurances of honoring this policy clears the path for the IAM’s support of a successful merger of the two air carriers.

“Because of the industry-leading performance of Alaska and Virgin employees, this merger will make Alaska Airlines the fifth-largest airline in America and a force to be reckoned with in the industry,” said General Vice President Sito Pantoja. “We look forward to the hardworking Virgin America employees joining our IAM family. The IAM has a long history and extensive experience in dealing with airline mergers and every worker can rest assured they will receive the finest representation during this process.”

The Alaska Airlines-Virgin America merger was announced in April and awaits approval by the DOJ. Read the IAM’s letter of support.

The IAM represents approximately 3,000 Passenger Service, Clerical, Ramp and Stores workers at Alaska Airlines, and more than 600 Virgin America employees will join the IAM family as a result of the merger. The IAM is the world’s largest airline union representing over 100,000 airline workers. For more information on the proposed merger, visit IAMvirginalaska.com.