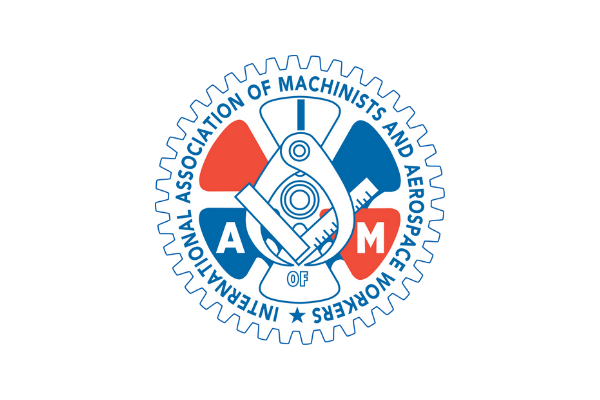 WASHINGTON, Dec. 15, 2020 – The International Association of Machinists and Aerospace Workers (IAM) released the following statements regarding the nomination of Pete Buttigieg to serve as Transportation Secretary:

“The IAM, the largest transportation union in the United States, applauds President-elect Joe Biden’s selection of Pete Buttigieg to serve as the U.S. Secretary of Transportation,” said IAM International President Robert Martinez Jr. “Buttigieg understands that U.S. transportation workers are the ones who move the American people and serve as the cornerstone of our nation’s economy.”

The International Association of Machinists and Aerospace Workers (IAM) is among the largest industrial trade unions in North America and represents nearly 600,000 active and retired members in the airlines, railroad, transportation, manufacturing, aerospace, defense, shipbuilding, woodworking, health care, and other industries.