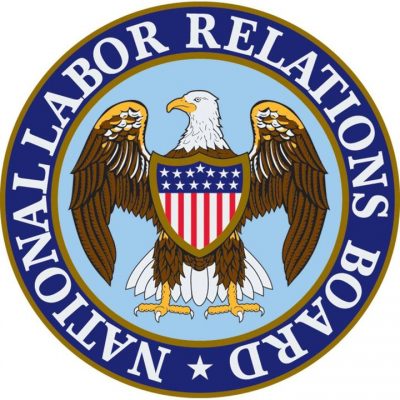 “On behalf of the International Association of Machinists and Aerospace Workers, we applaud the U.S. Senate confirmation of General Counsel Abruzzo. Jennifer Abruzzo’s NLRB experience will allow the agency to be a fair venue for enforcing laws governing the right to join a union. Ms. Abruzzo has spent her career protecting the rights of workers under the National Labor Relations Act. The IAM looks forward to witnessing the shift that will come with the confirmation of Ms. Abruzzo and other members of NLRB.”