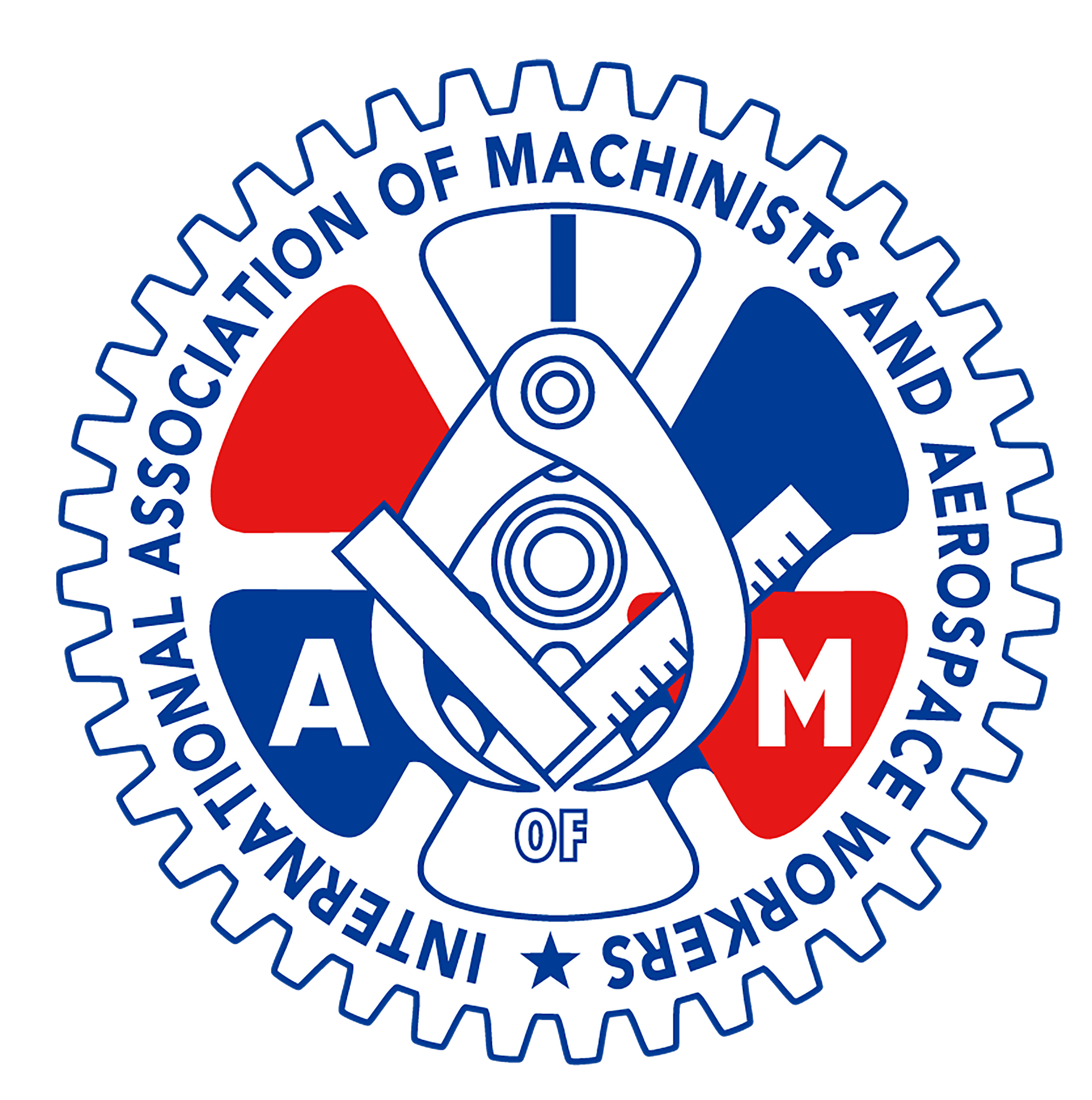 Robert Martinez Jr., International President of the 600,000-member International Association of Machinists and Aerospace Workers (IAM), released the following statement on the passage of the Protecting the Right to Organize (PRO) Act in the House of Representatives:

“The IAM membership celebrates the passage of the PRO Act in the House. This historic legislation will provide workplace freedom and level the playing field. We must not let this pro-worker legislation whither on the vine. IAM members from across the nation want to thank all of the Representatives who supported working families’ right to organize a union and bargain for higher wages and better benefits. It passed in the House 225 to 206, with only five Republicans joining Democrats in favor.

“Our members in the aerospace, defense, airline, manufacturing, automotive, transit, and healthcare industries continue to help our nation push through the COVID-19 pandemic. The PRO Act will keep our workers safe and give them the workplace rights guaranteed in this legislation. The PRO Act strengthens protections for workers and offers workers improved legal protections on the job.

“The IAM is one of the oldest U.S. trade unions and one of the few unions founded in the South in 1888 by 19 railroad machinists in Atlanta. So our union understands the smothering effect of so-called ‘right to work’ laws and the devastating impact it has created for working families in more than half of the U.S. states. The PRO Act would eliminate the so-called ‘right to work’ laws, take power back from Corporate CEOs, and give it to working families nationwide.

“The IAM is calling on the Senate to put working families ahead of the corporate CEOs and wealthy corporations. The Senate should immediately take up and pass this reform legislation that reflects our American values such as freedom, equality, and fairness in the workplace.”