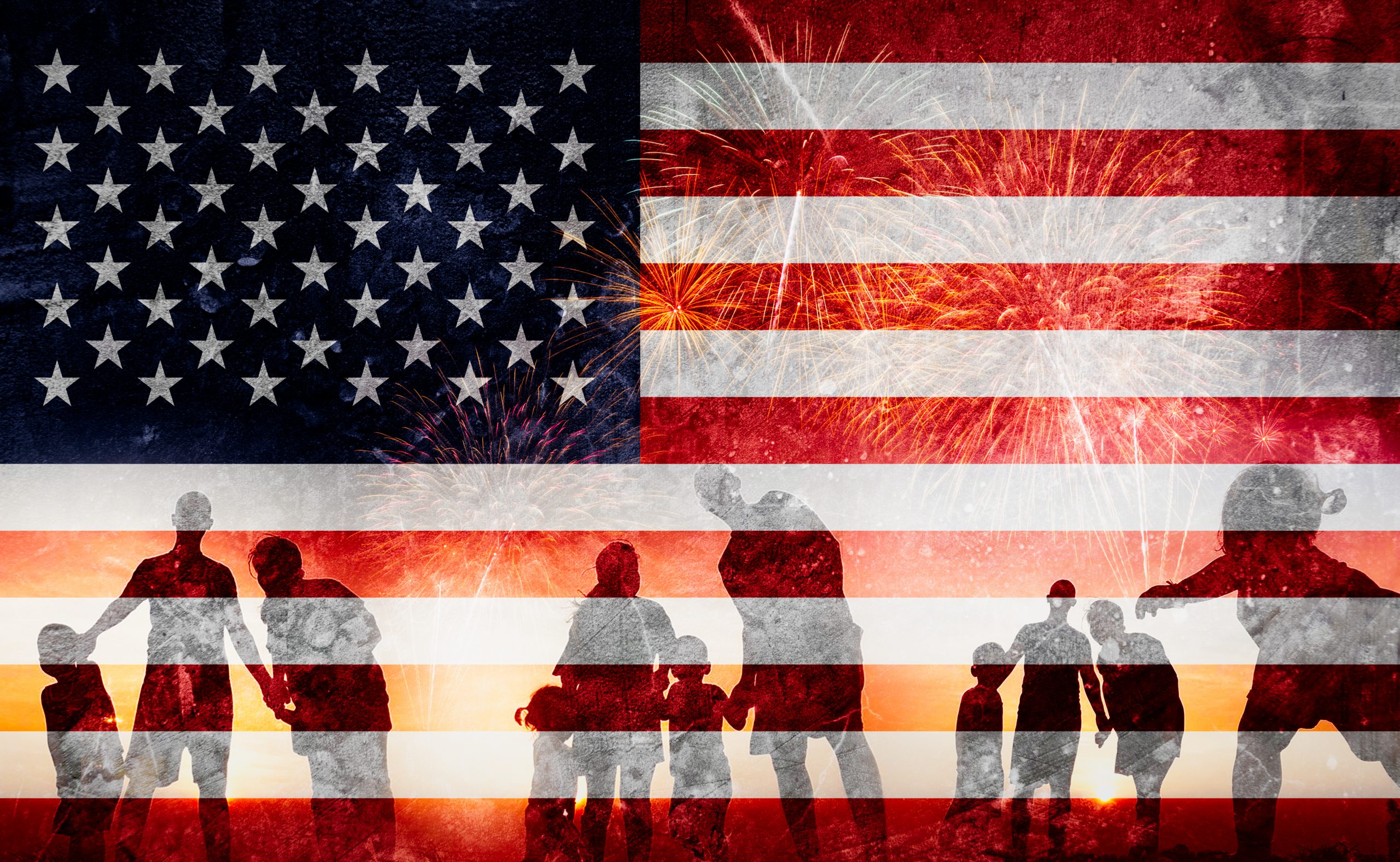 “The IAM was proud to endorse President Biden through a first-of-its-kind, rank-and-file membership vote. Through the activism of our members and so many worker-friendly allies, we now have a true ‘union man’ in the White House. For the first time in generations, we are witnessing an all-of-government approach to putting the interests of working families first.

“We are emerging from the pandemic with historic job growth. Working people are finally able to tip the scales in their favor, demanding higher wages and better benefits from their employers. The President promised to rebuild America and expand Buy American—and he is delivering for the best workers in the world. American manufacturing is back, and the IAM and our allies in the labor movement are just getting started. The Bipartisan Infrastructure Law will create even more good jobs, while investing in our aging airports, public transit systems and more.

“But as the President said tonight, there is far more work to be done. As the Russian invasion of Ukraine makes even more clear, we must immediately strengthen our domestic supply chains, especially in the defense industry. We must take measures to lower consumer prices, broaden access to apprenticeship programs, create a national paid family and medical leave program, and protect our sacred right to vote. For the millions of Americans who want to join a union today, we also must pass the Richard L. Trumka Protecting the Right to Organize (PRO) Act.

“These should not be partisan issues. This is about a better life for working families. We stand with the Biden administration and all allies of working people to create a brighter future for the generations to come.”