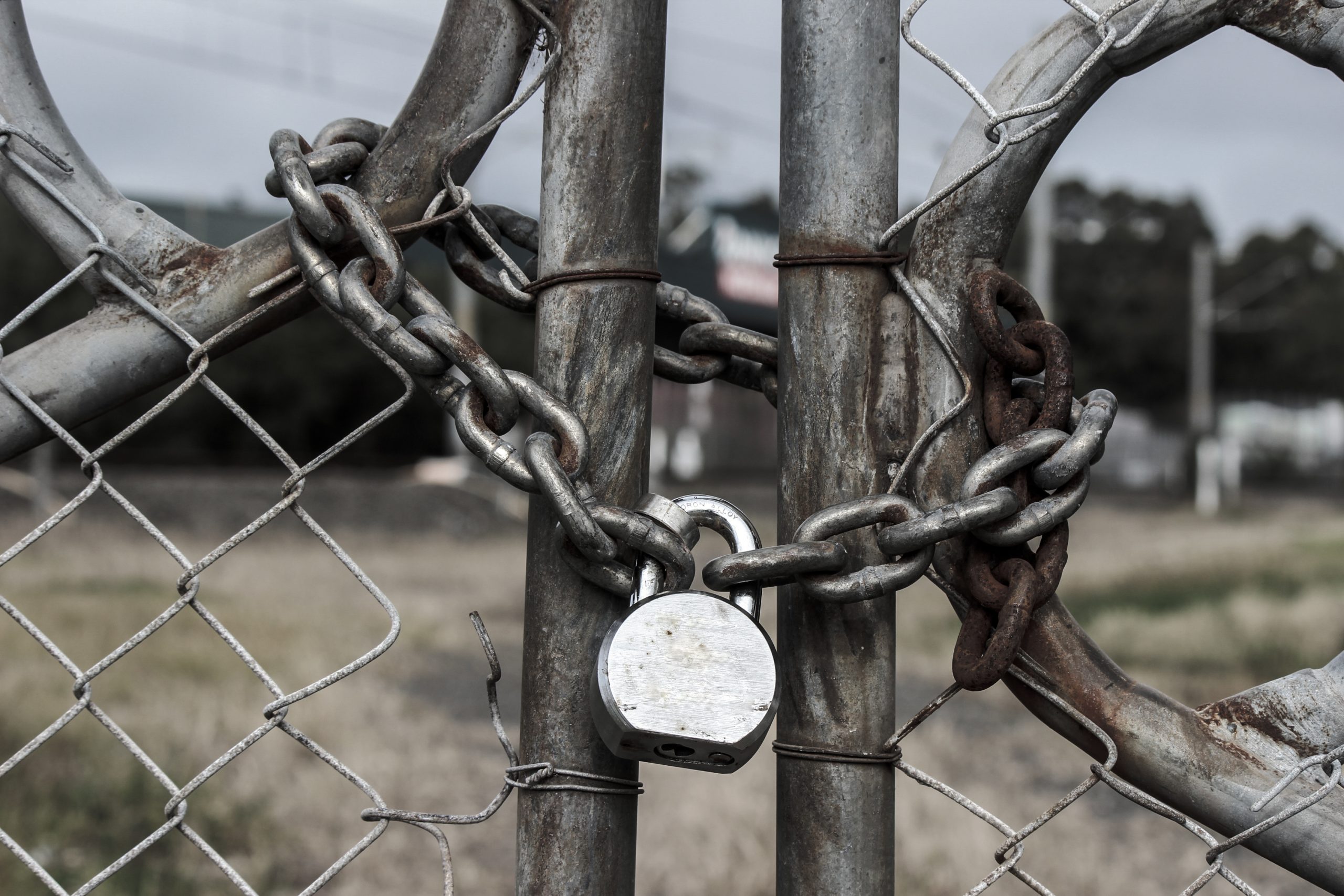 WASHINGTON, Sept. 9, 2020 – President Trump’s promises to revitalize U.S. manufacturing, pledges that American workers “won’t lose one plant” and declarations that “they are all coming back” have been broken time and time again during his term of office.

Dozens of IAM-represented facilities from coast to coast have closed since Trump took office, affecting thousands of families and their communities. Many of the jobs have been offshored to Mexico, China or other countries with low wages and little to no rights for working people. An IAM policy paper finds that the hundreds of thousands of U.S. workers who have lost their jobs due to outsourcing are still waiting for these jobs to come home, despite the administration’s promises.

“President Trump’s promises to stand up for U.S. workers, protect our jobs from leaving the country and bring our jobs home from countries like Mexico and China have been broken. We sent letter after letter to President Trump asking for White House assistance in saving these jobs and communities starting soon after he took office. No responses were received.

“Trump didn’t lift a finger to help us save thousands of U.S. jobs at Electrolux in Minnesota, Siemens in Iowa, Schneider Electric in Indiana, FreightCar America in Virginia, and United Technologies in California—just to name a few. His inattention and inaction speaks volumes about his real priorities. It has become clear that working people simply do not matter to this president, unless we are serving as a prop for a photo-op. Remember the photo of Harley-Davidson workers at the White House? Less than a year later, the company announced that it would be closing its IAM-represented plant in Kansas City and opening a plant in Thailand.

“Between the fumbled response to the coronavirus pandemic, the job loss that rivals the Great Depression and the daily rhetoric that serves only to divide working people—this president has struck out with the Machinists Union.”

Electrolux in St. Cloud, Minn., announced in January 2018 that it would be closing and laying off 1,100 IAM Local 623 members. The work moved to South Carolina.

“In the past, we tried everything to save the plant. Some of our members even wrote a letter to President Trump, asking him to do what he pledged during the campaign: Stand up for workers. When a factory closes, it doesn’t just kill jobs. It affects relationships, families and communities. Trump’s land of opportunity should be available to all of us, not just his supporters.”

Siemens Dresser-Rand in Burlington, Iowa announced in April 2018 that it would be closing and laying off 92 IAM Local 1010 (District 6) members. The work moved to India, Hungary, Germany and Czech Republic.

“President Trump came to Burlington in October of 2015. He was in the auditorium and he got up on stage and said he would be the best jobs president God ever created. He’d bring back our jobs from China, Japan and so many other places. And now we see our jobs going away. He did nothing to help us. That’s what really chaps me.”

United Technologies Corp. in Chula Vista, Calif. announced in October 2018 that it would be closing and laying off 266 IAM Local 755 (District 725) members. The work moved to Mexico, Alabama and Washington state.

“How can you tell someone, ‘well why don’t you bring your companies back,’ but yet you don’t bring yours? You got to lead by example. That’s the bottom line. So when [Trump] started opening his mouth about that, to me it was all a lie, and I knew it wasn’t going to happen.”

FreightCar America in Roanoke, Va. announced in July 2019 that it would be closing and laying off 198 Transportation Communications Union (TCU/IAM) Local 6016 members. The work moved to Mexico and Alabama.

“That was one of the things that Trump was really big on, about not letting companies go across the border or overseas. So, I mean, what’s the deal? Step up and do your job. Stop letting these companies run all over the American people.”

List of IAM-represented plant closures under the Trump administration:

Paid for by Machinists Non-Partisan Political League PAC and not authorized by any candidate or candidate’s committee.