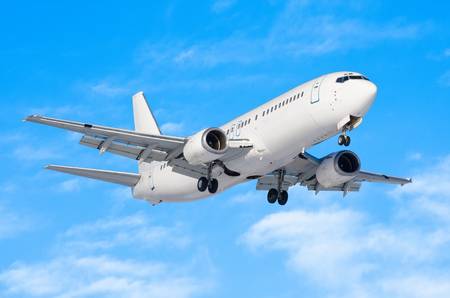 “We believe that the PSP is arguably one of the most effective programs that came from the passage of the CARES Act – it kept our airline membership on payroll and with their health care benefits during this devastating COVID-19 pandemic.”

“There are only eight days remaining before the current airline payroll support program expires, and without a clean extension, hundreds of thousands of airline workers face the possibility of being furloughed.

“We respectfully urge Senators to help save the livelihoods of hundreds of thousands of airline workers by supporting the Air Carrier Worker Support Extension Act now.”

The International Association of Machinists and Aerospace Workers (IAM) is the largest airline union in the world, representing more than 110,000 baggage handlers, customer service agents, mechanics and other workers at American Airlines, United Airlines, Southwest Airlines and other carriers across the United States.