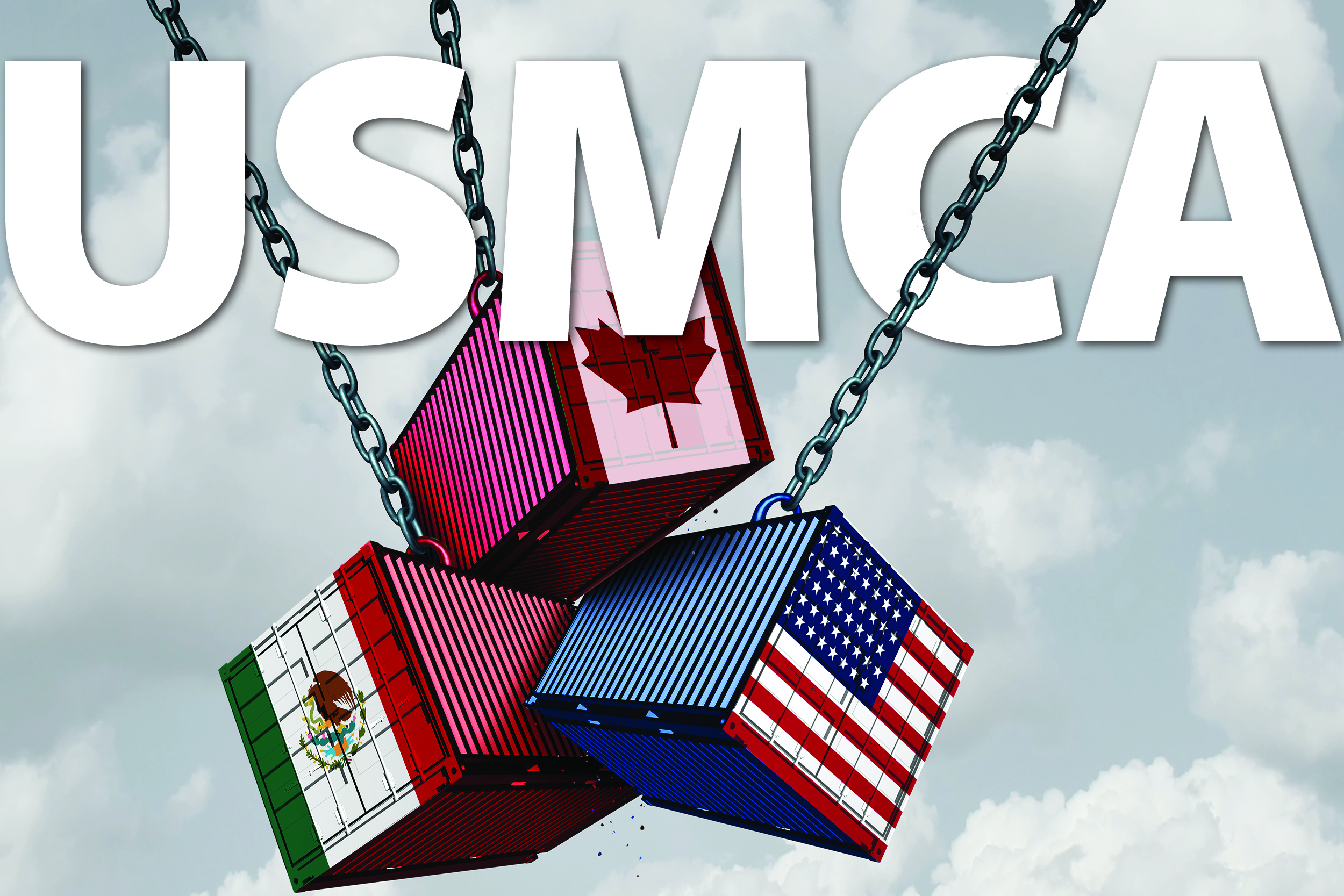 “The IAM, an affiliate of the AFL-CIO, strongly supports the first petition filed under the USMCA charging Mexico with violating the labor standards provisions of the trade agreement. Workers at the auto parts plant Tridonex in Matamoros are entitled under the agreement to freely select the union they want. These rights were violated.

“Workers throughout the world workers are entitled to the right to form a union. The company’s conduct not only violated these fundamental human rights, but Mexico, which agreed to honor these rights under USMCA, must act quickly to enforce its laws and provide adequate and effective remedies to the workers.

“The IAM will work hard in the coming days to make sure that the labor standards in USMCA are enforced in all industrial sectors in Mexico, including aerospace.”