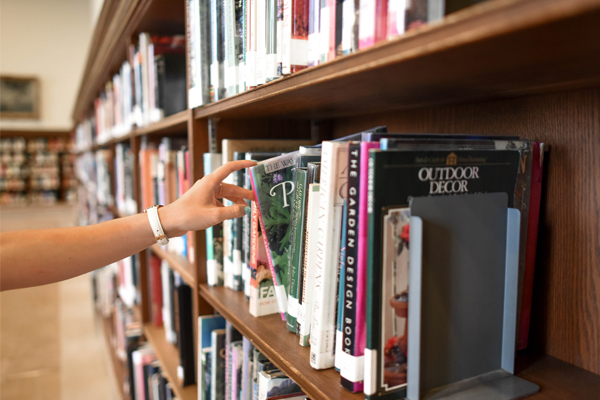 WASHINGTON, March 9, 2022 – The International Association of Machinists and Aerospace Workers (IAM), the labor union which recently organized Baltimore County Public Library (BCPL) employees, is supporting legislation that would extend the right to collectively bargain to all public library employees in Maryland.

“There’s no reason to waste taxpayer money by coming back to this issue every few years, for every county in the state,” said Del. Steven Johnson. “Every library worker should have a pathway to exercise their constitutional right to join a union if they so choose.”

“This is about the freedom to have a voice and a vote on the job. House Bill 1225 is the first step on a path to ensure the voice of these workers is being recognized. The workers love the library system and want to see it thrive and grow, especially with so many residents saying the institution is the best service their tax money provides,” said IAM Grand Lodge Representative Bridget Fitzgerald. “This amendment not only takes care of library employees in Harford County, but also every dedicated public servant who works in a public library across the state, and every person who frequents their local library.”

“Libraries are the vaults that hold the histories of our communities,” said IAM Organizing Director Vinny Addeo. “They are a gateway to knowledge and culture, with library staff often guiding access to that information. House Bill 1225 makes sure the voices of these information gatekeepers are recognized.”

A group of nearly 460 Baltimore County Public Library (BCPL) full and part-time employees across the county’s 19 branches recently voted in favor of joining the IAM. They are currently in negotiations with BCPL management.