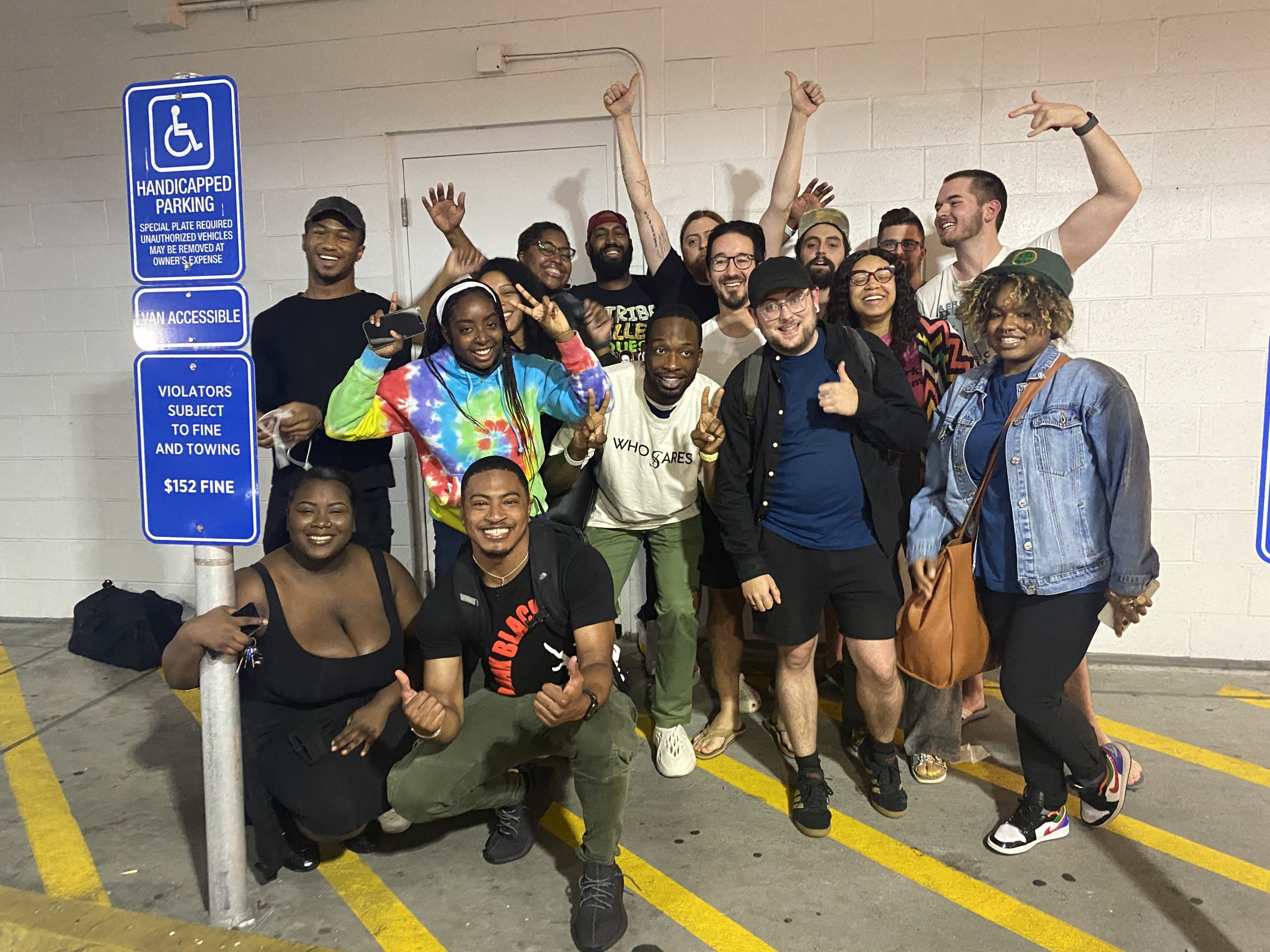 TOWSON, Md., June 18, 2022 – Over 100 Apple store employees in Towson, Md., who recently organized into the Coalition of Organized Retail Employees (CORE), have overwhelmingly voted to join the International Association of Machinists and Aerospace Workers (IAM).

The National Labor Relations Board vote count was announced on Saturday, June 18.

CORE and IAM sent a letter to Apple CEO Tim Cook in May 2022 informing him of the decision to organize their union, listing “access to rights we do not currently have” as a driving reason for the move, which has strong support from a majority of the workers.

WATCH: Why Apple Workers in Maryland are Organizing with the Machinists Union

“I applaud the courage displayed by CORE members at the Apple store in Towson for achieving this historic victory,” said IAM International President Robert Martinez Jr. “They made a huge sacrifice for thousands of Apple employees across the nation who had all eyes on this election. I ask Apple CEO Tim Cook to respect the election results and fast-track a first contract for the dedicated IAM CORE Apple employees in Towson. This victory shows the growing demand for unions at Apple stores and different industries across our nation.”

The IAM has launched organizing campaigns in non-traditional industries to grow the strength of the IAM and working families over the past few years, including the Baltimore County Public Library system, tech industry, healthcare, and veterinary medicine. This campaign was an employee-driven campaign from the start and can take credit for Apple’s decision to raise the starting wages for every Apple retail employee across the nation.

“The IAM Eastern Territory has provided every resource to ensure the employees in Towson were given every opportunity to win this election,” said IAM Eastern Territory General Vice President David Sullivan. “I want to thank IAM Special Representative David DiMaria for his dedication to this historic campaign. David was instrumental in keeping this group together, allowing their voices to represent Apple employees everywhere. The IAM and the Eastern Territory will provide the necessary resources to help achieve a first contract.”