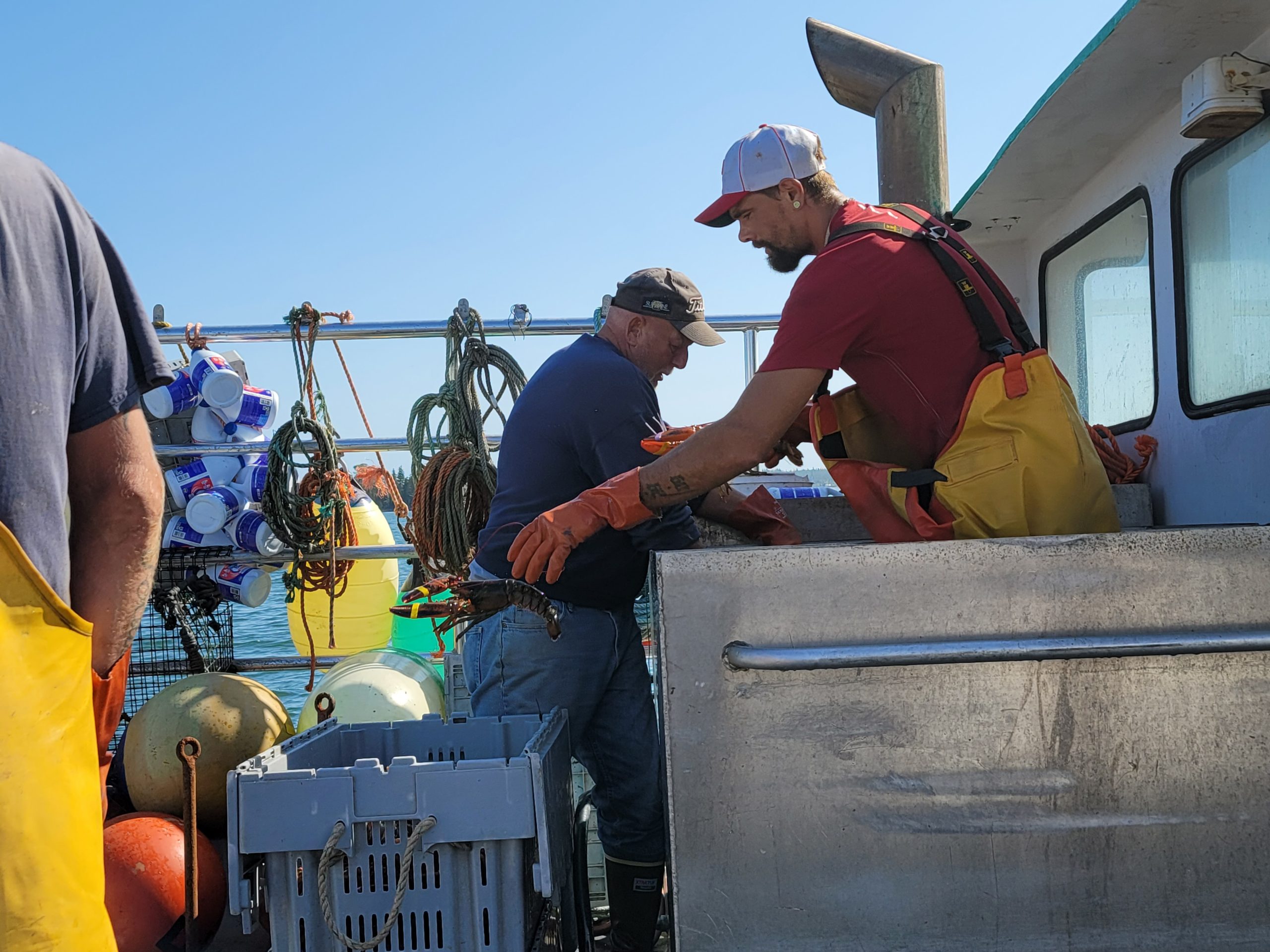 Trenton, Maine, Oct. 19, 2022 – The Maine Lobstering Union, Local 207 of the International Association of Machinists and Aerospace Workers (IMLU) called on the Biden Administration to take action to protect Maine’s safe and sustainable lobster fishery that is being threatened by pending litigation and proposed regulations by NOAA-NMFS.

In the letter sent to the White House, IMLU Local 207 urged opposition to any baseless measures regarding endangered right whale in areas of Maine’s territorial waters in which there are no food sources or mating/breeding grounds.

The need to address this matter has gained more urgency as these proposed regulations would kill the lobstering industry, thus devastating the livelihood of thousands of fishermen and their families.

The letter comes just a few days after that of Rep. Jared Golden (D-ME) who sent a letter to President Biden expressing similar concerns as such policies will be detrimental to communities in Maine.

“The proposed regulations by these agencies will have a negative impact on communities throughout Maine,” said IAM Eastern Territory General Vice President David Sullivan. “We urge the Biden Administration to follow scientific evidence to prevent these meritless measures from proceeding. It’s crucial for the White House to hear directly from those who have been and will be impacted by these decisions.”

“It’s imperative that President Biden and respective agencies take the necessary steps to protect the Maine lobster communities and to conduct a proper and scientific assessment to address right whales,” said Maine Lobstering Union Local 207 Executive Liaison and Political Director Virginia Olsen. “We advocate for sustainable fishing and will oppose any arbitrary regulations that threaten the jobs of hardworking Maine’s fishermen and their families.”

IMLU remains an active intervenor in CBD v. Ross and ruling on Maine’s Lobstermen’s Association’s case (7910361-O–52187), active cases in the U.S. District Court for the District of Columbia.

The Maine Lobstering Union (MLU) is a division of the International Association of Machinists and Aerospace Workers (IAMAW) District 4 and the only union-based cooperative in the lobster industry owned and operated by Maine lobstermen. The MLU supports Maine’s lobster community and is committed to the sustainability and safety of Maine’s lobstermen and women and all wildlife that occupy and rely upon the fishery.