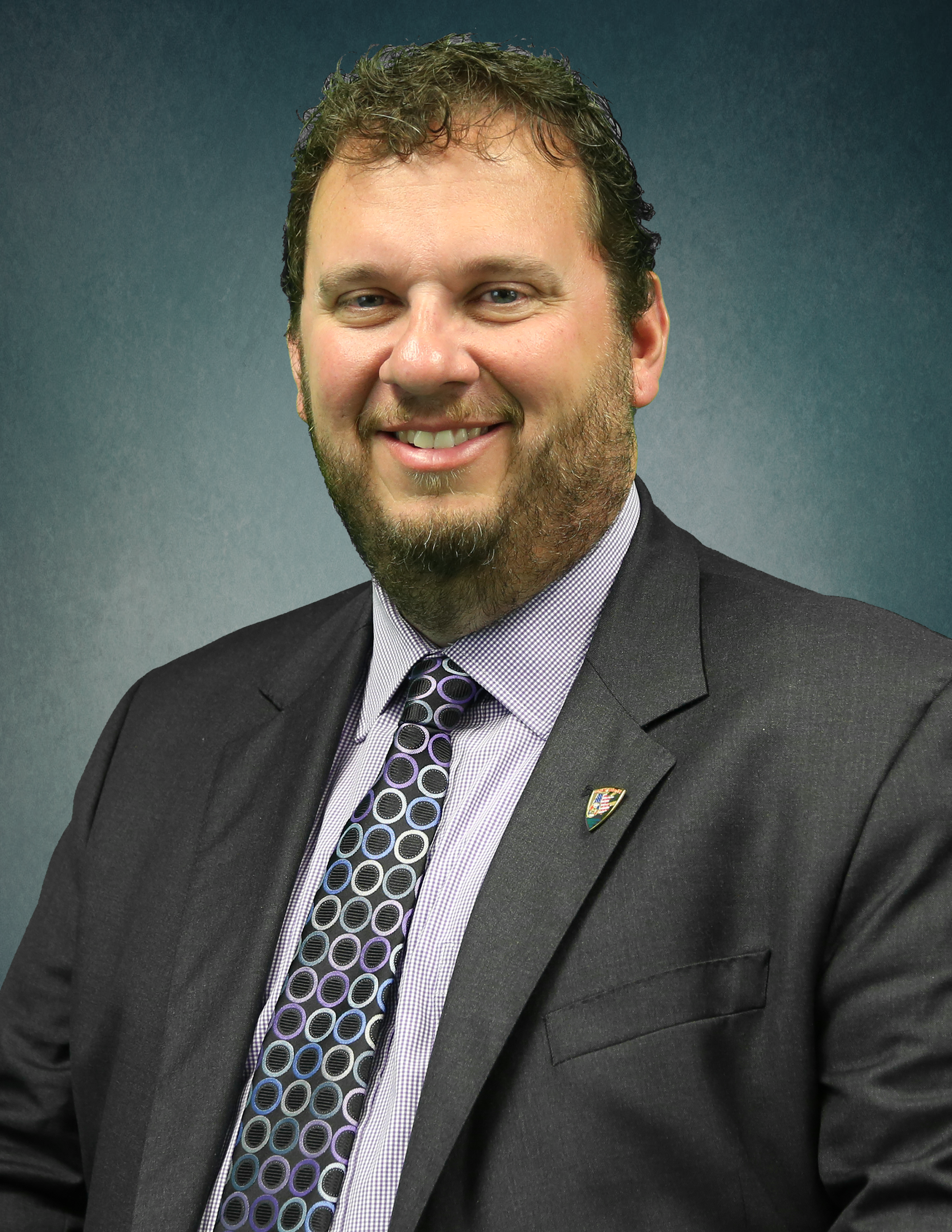 Anthony Wickersham was appointed to the position of Midwest Territory Grand Lodge Representative on January 1, 2019.

He previously served as a Special Representative, in which he was appointed July 1, 2017.

Wickersham currently holds a Bachelor of Science degree in Business Management and Masters in Business Administration from the University of Phoenix.