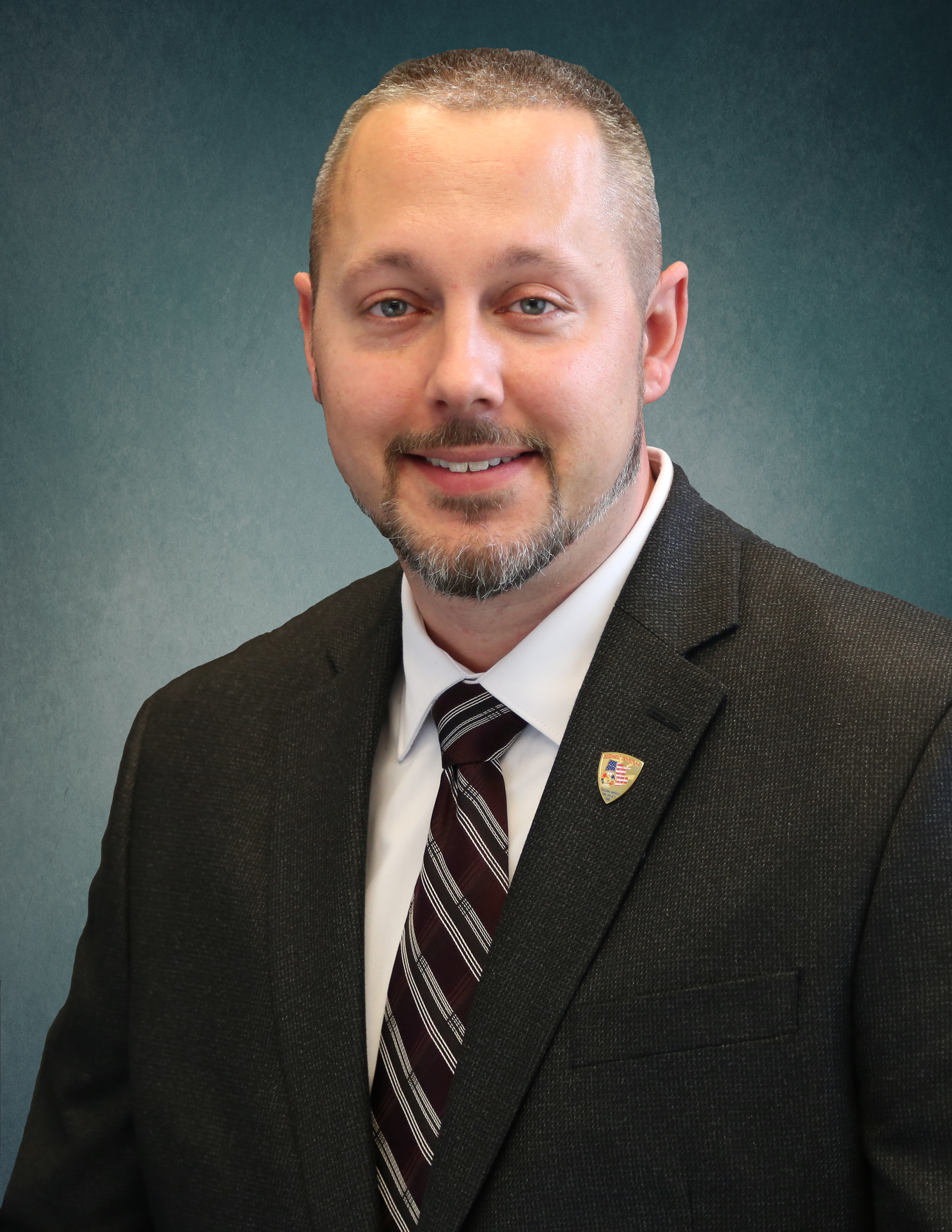 Brian Simmons was appointed to the position of IAM Midwest Territory Special Representative on February 1, 2019.

He joined IAM Local Lodge 778, Kansas City, Missouri, in July 2008 as an Assembler, Adjustor, Special Precision at Honeywell FM&T. During his time with the Local he has held the positions of Steward, Legislative Committee Chair, Trustee and Recording Secretary. Simmons has also been a delegate to the Greater Kansas City AFL-CIO Central Labor Council, the Missouri State Council of Machinists, the Midwest States Council of Machinists, and the Chair of the Greater Kansas City Union Veteran’s Council.

Simmons has a passion for politics. He has been instrumental in fighting back against the Right to Work for less laws that have been a renewed priority in the Missouri legislature the last few years. In 2016 he knocked doors to gather letters for legislators to sustain the Governor’s veto of Right to Work legislation. In 2017, Simmons worked on the campaign that gathered 310,568 signatures to secure ballot placement. And in 2018, he was a regional field director for the We Are Mo campaign, whose efforts led to 67 percent of Missouri voters defeating Proposition A.

Simmons retired from the Missouri Air National Guard on December 21, 2018 after 20 honorable years of service.