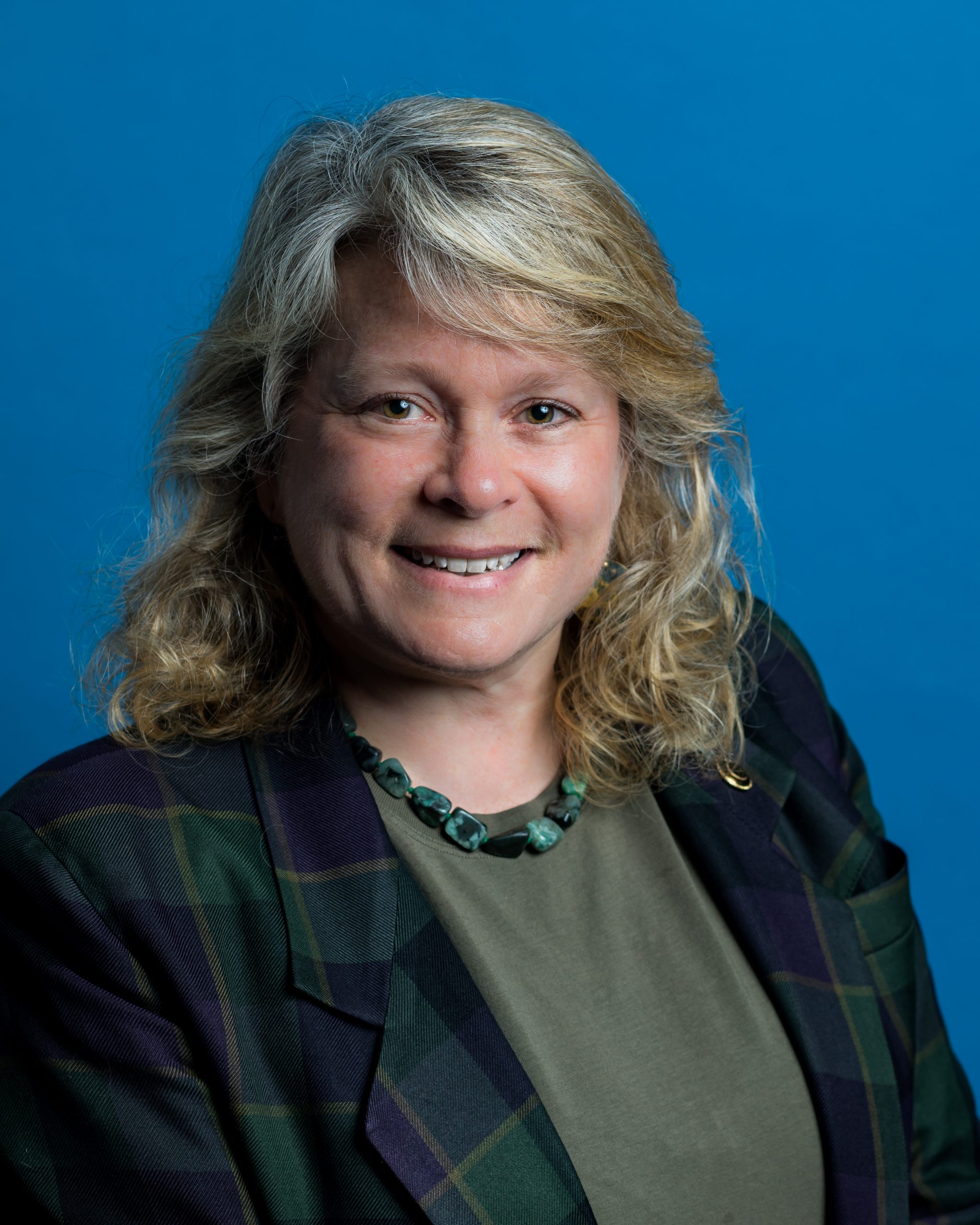 Effective January 2021, Carla Siegel was appointed by International President Robert Martinez Jr. to the position of General Counsel for the International Association of Machinists and Aerospace Workers. She had served as the IAM’s Deputy General Counsel since 2010 and began her tenure at the IAM in 2003 as an Associate General Counsel. Throughout her time at the IAM, Ms. Siegel has been involved in a wide-range of legal matters under the Railway Labor Act, the National Labor Relations Act, the LMRDA, Title VII, internal union governance and other labor laws.