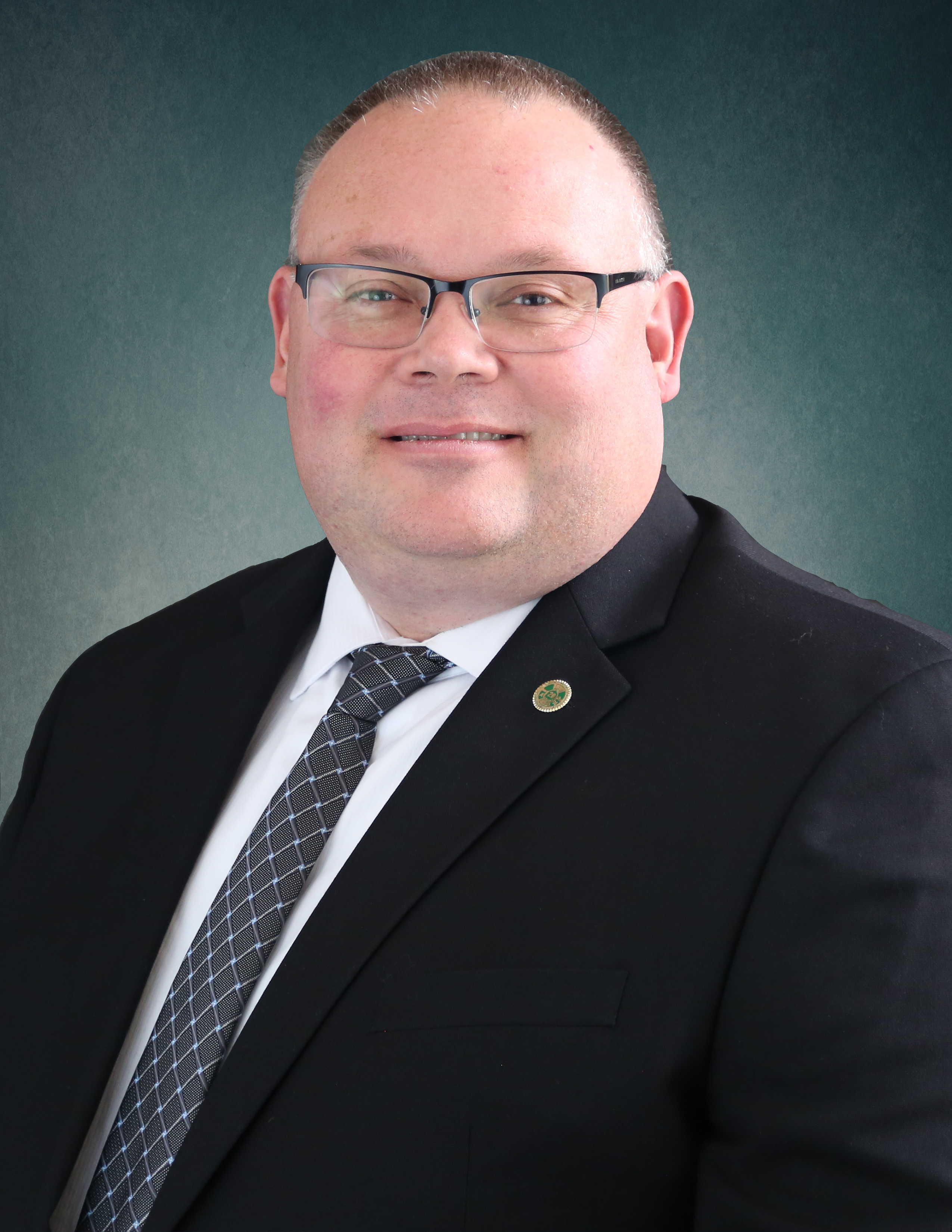 Chris Tucker was appointed to the position of IAM Midwest Territory Grand Lodge Representative on January 1, 2022.

A third generation union member, Tucker was initiated into IAM Local Lodge 1010 in 1995, where he worked at Dresser Rand, a Siemens Business, in Burlington, IA. There he held various positions. In 1998, Tucker was elected as a Local Trustee. In 2006, he was elected Local 1010 President.

Tucker has served as a Trustee at District 6 and for the Iowa State Council. He was appointed as Organizing Committee Chairman in 2018.