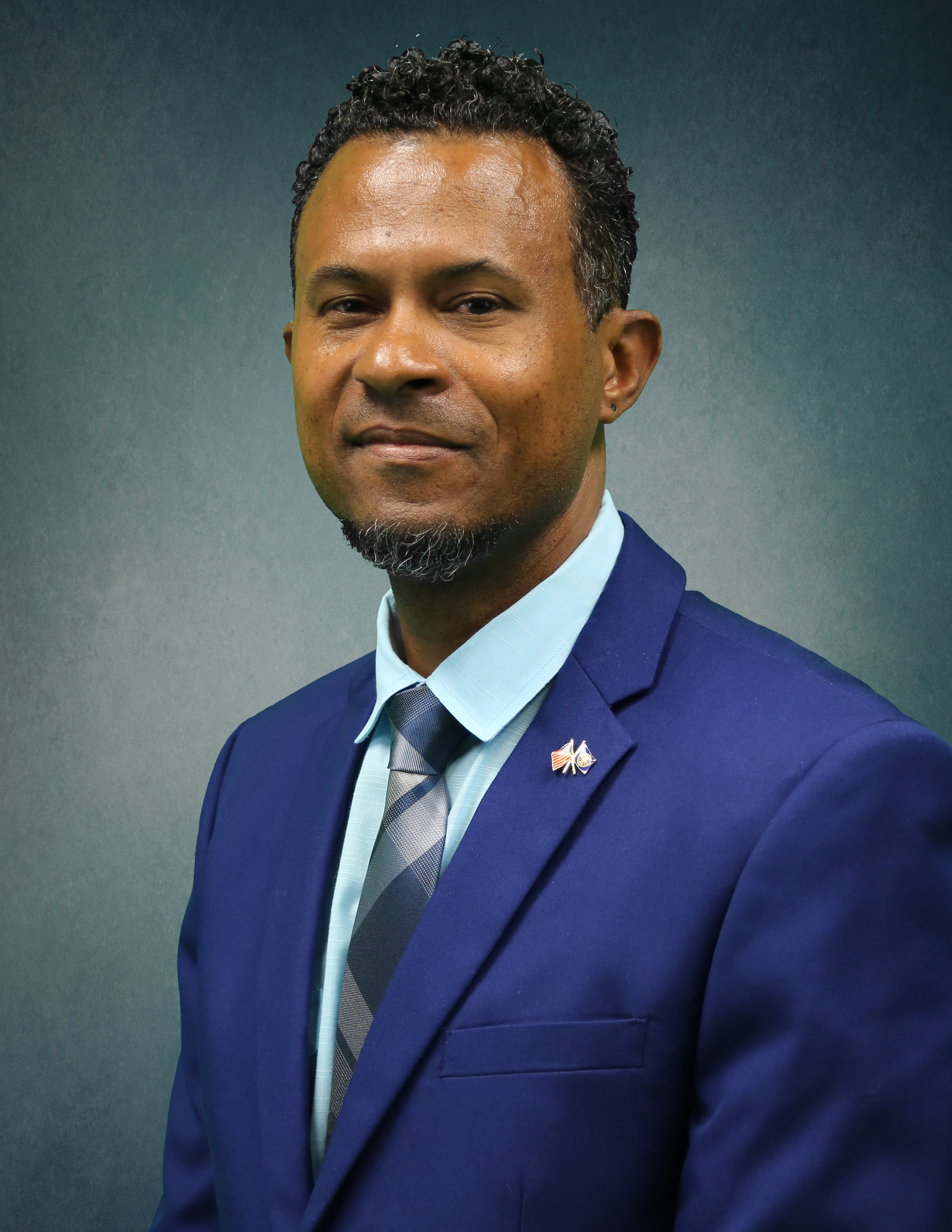 He previously served as a Special Representative, in which he was appointed June 1, 2014 after a short-term assignment assisting with an organizing effort in 2013.

Ulloa began his career with IAM membership in 1999 as an Assembler with DeZurik, Inc. in Sartell, MN, where he served as a Steward and Chief Steward. His involvement with the IAM also includes positions as Trustee, Director of Organizing Committee for the MN State Council, Trustee for the East Central Area Labor Council and District 165 Delegate.

Ulloa has participated in multiple organizing campaigns, political rallies and has served as a guest speaker at the IAM Human Rights Conference in 2011 and 2015. He was also a Delegate to the IAM International Convention in 2012 and served as part of the Host Committee to the 2016 convention.

Ulloa also assists districts and lodges with translating documents and interpreting for non-English speaking members/ potential members as he is bilingual in Spanish and English.

Ulloa has been a regular at the William W. Wipinsinger Education and Technology Center where he has taken numerous classes and has also assisted in teaching Spanish Leadership classes.

In 2017, Ulloa was a part of the first graduating class of an educational partnership between SUNY Empire State University and the IAM, obtaining his Bachelors Degree in Professional Labor Studies.

Ulloa is active in his community, previously serving with nonprofit organizations such as the Greater Minnesota Worker Center.