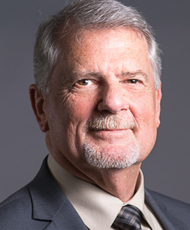 Effective May 1st 2017 Jack Dinsdale was elected TCU Vice-President by the TCU/IAM Executive Council to replace the position of retiring Vice-President Tom Truhler. He was re-elected to that position by acclamation in the 2018 TCU Convention.