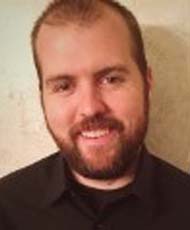 Serving as a Business Representative since January 2014, Hardwick represented public employees for the City of Long Beach, CA. He previously served on a District 947 task force to combat union raids in Southern California.