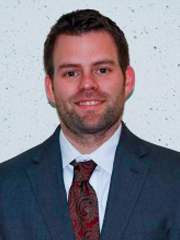 Jason joined the Machinists in June 2000 as a stock clerk in the purchasing department at IAM headquarters in Upper Marlboro, MD. At the same time, Jason obtained a journalism degree from the University of Maryland. Jason also interned with the IAM Communications Department for two years before joining the Communications staff in September 2004, where he worked for four years. After spending nearly three years with the AFL-CIO’s Organizing Department, Jason rejoined the Machinists as a Special Representative in the IAM Organizing Department in February 2013. Jason became a Grand Lodge Representative in February 2017.