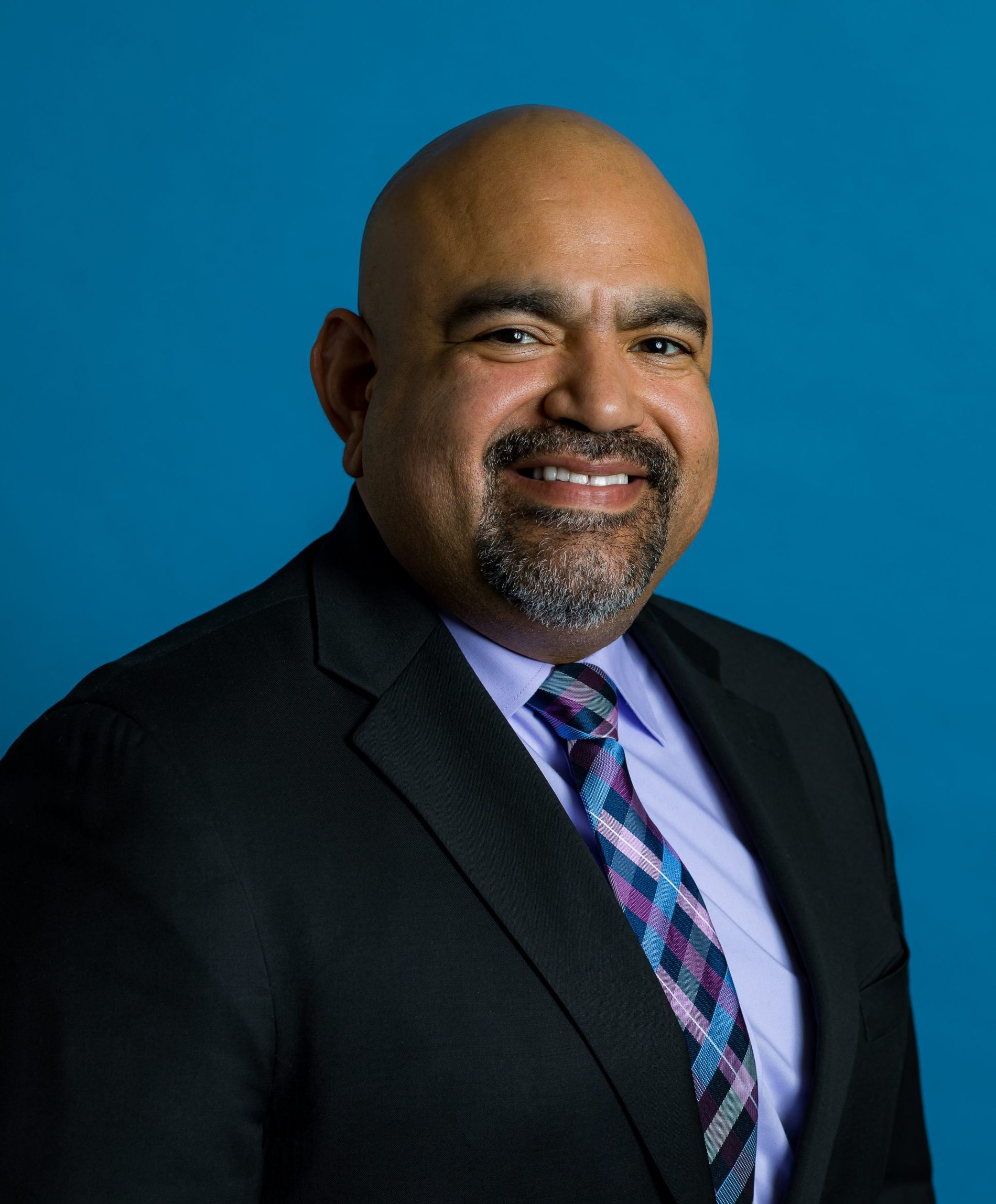 Jorge Bonilla was initiated into Local Lodge 811 in 2011 but began his career with Continental Airlines (now United) in 1998. Bonilla was actively involved in organizing his workplace, where after they won representation, he served the union in various capacities.  In 2014, Bonilla was elected as an Assistant General Chairperson at District Lodge 141, and in 2017, he was appointed to serve as an Education Representative at the William W. Winpisinger Center. Bonilla also served on the Washington, DC, board of the Labor Council for Latin American Advancement (LCLAA) and has been an Education Representative for the IAM National Pension Plan. In July 2021, Bonilla was appointed as a Special Representative to the Air Transport Territory and later elevated to a Grand Lodge representative.